How Ukraine Will Implode 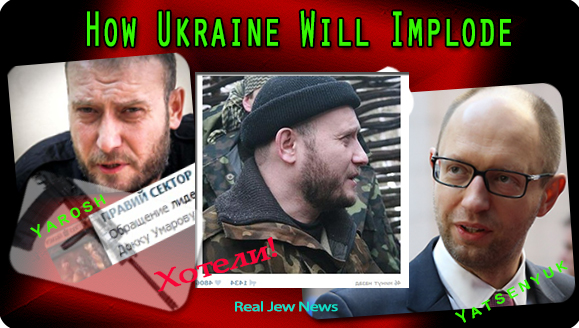 How Ukraine Will Implode
By Brother Nathanael Kapner March 16, 2014 © 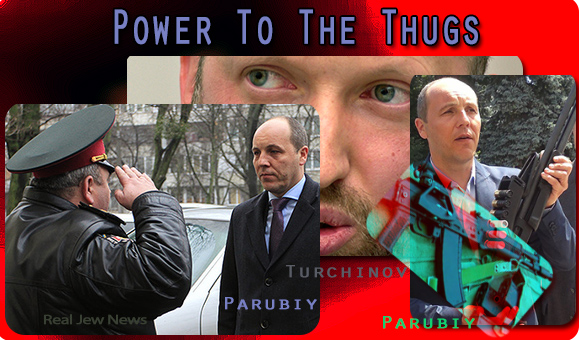 A CLASH OF TRAJECTORIES is about to uncoil in Ukraine with Kiev at the center of the chaos and cleavage.


While the coup-imposed government in Kiev totters on unstable footing, the autonomous government of Crimea stands erect in view of its pending union with Russia.

By all outward appearances, the coalition in Kiev has the look of a stable government.

But partisan ideological and cultural differences within the regime could ignite an implosion that will leave regions of Ukraine shattered and broken beyond repair.

Once the referendum in Crimea is voted on March 16 with neighboring regions following suit, Kiev’s various factions will likely erupt into an inferno of destruction. All hell will break loose.

The stickum that holds the central government together is a loose plaster of personalities of widely-differing worldviews.

The glue that originally joined them was their mutual hatred directed at one object — the Yanukovitch regime.

But like all such political movements, without that outside focus, they will likely turn their destructive energies inward on each other in new, bloody power struggles. 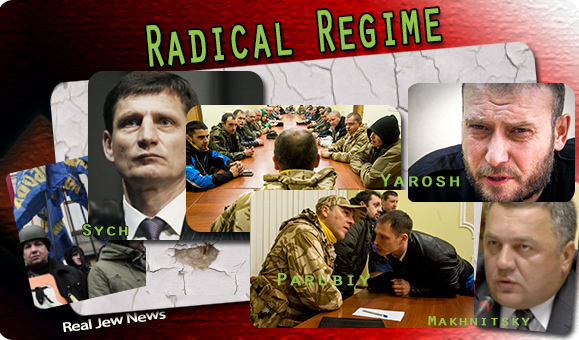 CRACKS IN THE PLASTER

“Yats,” a protege of international Jewish banking, is a puppet of the Jew-ridden US State Department.

Turchinov, a ‘baptist preacher,’ is in bed with Zionist Jewry and arse-kissing ‘christians.’

The fissure in the mortar is the “ultra-nationalist” faction made up of members of the Right Sector, an umbrella group that unites several militant organizations which exhibits the dark side of nationalism. Their raison de etre is not love for Ukraine but hatred of Russians.

Upon the illegal ouster of democratically-elected President Viktor Yanukovitch, political bargaining pasted together a make-shift coalition that brought key members of the violent Right Sector into top posts: 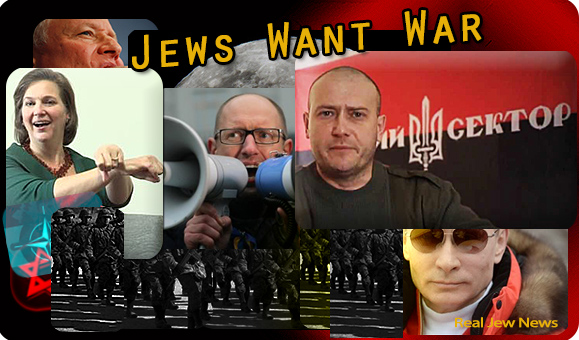 A FACTIONAL COUP is about to burst the seams of the threadbare fabric of Kiev’s Washington-enabled, self-imposed government.

Surrendering to an ultimatum posed by Dmytro Yarosh that his militias be granted status of regular military units and access to the country’s arsenals — Yatsenyuk fired three generals for refusing Yarosh’s demands.

Their objection was that by giving Right Sector militants the status of regular military units, a final split of Ukrainian society would occur and chaos in the operations of the state’s police, military, and intelligence agencies would ensue.

Yarosh, (on an international wanted list for inciting terror within Russia), defied the generals with: “conservative approaches will not prevent anti-Maidan protests in the eastern and southern regions.”

A false flag is in the making.

By arming his militias with weapons from Ukraine’s arsenals, Yarosh can dress his soldiers in Russian uniforms and attack a Ukrainian target of his choice.

The Jew-owned press will shriek, “Russia MUST be stopped”…and World War 3 begins.

The Jews knocked off the goats, Iraq and Libya. It’s time to get the bear.