The Jews Who Run Congress 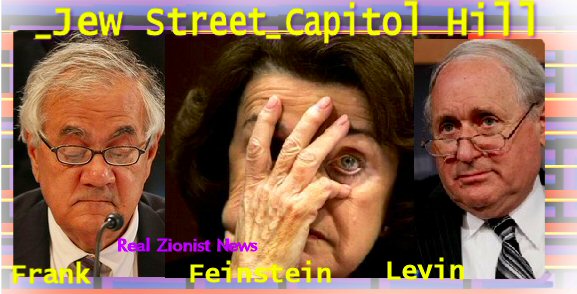 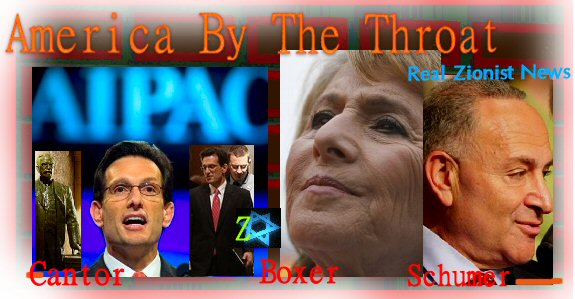 JEWS NOW HAVE CAPITOL HILL BY THE THROAT - both from the outside and from the inside.

As if the powerful Jewish Lobbies from without are not enough for American Jewry to gain total control of the US Congress, Jews have infiltrated the halls of Capitol Hill with more seats than ever before in American history - in both the Senate and in the House.

In fact, Jews chair many of the Senate and House committees which oversee every aspect of American affairs.

Most distressing, we now have a “Jewish Caucus” on Capitol Hill, of which, the Zionist puppet in the White House continually caters to. In May of this year, the “tribe” marched into the Oval Office with their demand that Obama declare himself “Pro-Israel.” He did!

But let’s start by noting the record number of Jews recently elected to the 111th United States Congress in our presentation of that frightful list of those whose loyalties are to their own and not to the American people.

Beginning in January 2009, 45 Jews took the oath of office: 13 Jews in the Senate and 32 Jews in the House. Names like Adler, Cantor, and Levin now appear in Congressional rolls usurping Christian names like Findley, Ryan, and Byrd.

Control of the “goyim” is what is at stake here my dear fellow Americans. Beware! Your Gentile voice is being suppressed by a cabal which seeks its own interests rather than that which benefits “non Jews.”

Every Jew in the 111th Congress supports the gangster state of Israel, whose billion dollar funding by Congress is taking money from the American jobless. It has all been spelled out in the Protocols…

TAKING CHARGE OF AMERICA’S POLITICAL AFFAIRS is the first and highest order of Jewry’s quest for political domination.

And at this critical juncture of our nation’s history, Christ-Hating and Freedom-Hating Jews have seized the reins of power. Indeed, Jewry has taken control of the most strategic and most important of the House and Senate Committees: 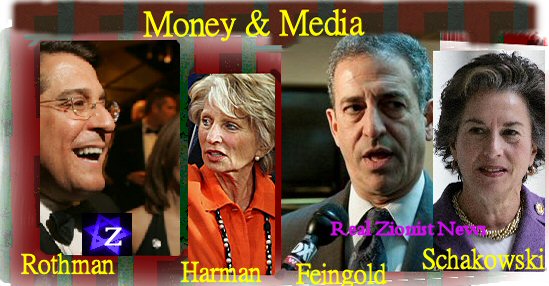 MAKING UP LESS THAN 2% of the US population, Jews have insinuated themselves into the highest chairs of American government. How did they do this?

With billions of dollars at their disposal to pour into Jewish candidates through a plethora of Political Action Committees known as PACS, Jewry has the financial edge over the Gentiles.

And, with their synagogue buddies who own ALL of the mass media, Jewry gets their Jewish candidates a good press while Gentile opponents are either smeared or ignored.

Money and media are the keys to Zionist political hegemony. In other words, America has the best Congress Jewish money can buy…

For More See: How The Jews Took The White House Click Here

And: Who REALLY Owns The Media In 2010? Click Here

And: The Protocols For Goys - Yesterday And Today Click Here