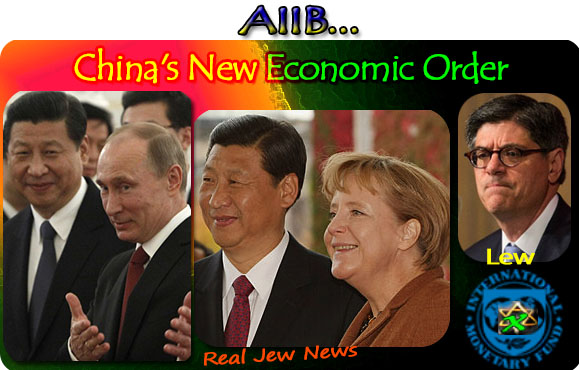 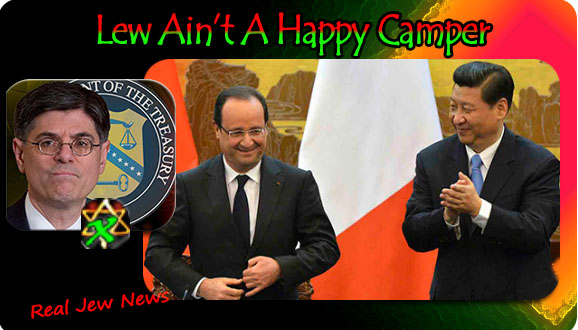 JEWS ARE RUNNING SCARED with the news that Britain, Germany, France and Italy have joined China’s rival bank to the Jew-run IMF and World Bank.


Defying US pressure, European ‘allies’ are opting for their own interests rather than the interests of Jewish-dominated DC.

US Treasury’s Jacob Lew, the Jew who wrote the sanctions against Christian Russia, ain’t a happy camper.

His tribe’s financial instruments of Jewish imperialism—the IMF and World Bank—are about to come undone by a new economic order centered in Beijing.

After wetting his pants, Lew decided it was in Jewry’s (not America’s) interests to appease the European defectors.

By agreeing to their long-standing request (previously ignored by Lew and international Jewry which he represents) to allow China more voting rights on the governing boards of the IMF and the World Bank, Lew hoped to save Jewry’s global arse.

So off to Jew-ruled Capitol Hill Lew went. 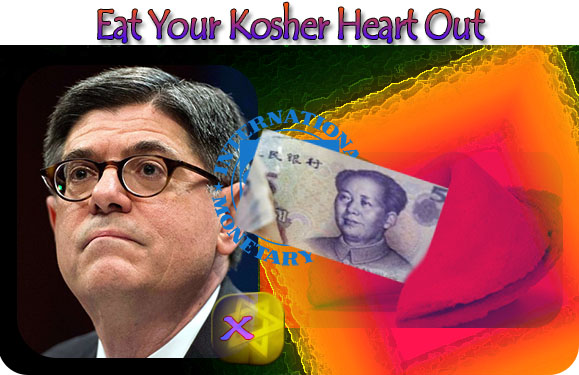 Running north to Moscow and west to Berlin underpinned by its new Asian Infrastructure Investment Bank (AIIB), the Silk Road will advance Putin’s vision of a Russia-EU Free Trade Zone stretching from Lisbon to Vladivostok.

Dangling a few more voting rights to China in the IMF won’t halt its drive to create a rival bank since the US Treasury (totally under Jewish domination) retains final veto power.

By forgoing veto power of its own AIIB, China is luring Europe out of the hands of Jewry’s global financial cabal…in sharp contrast to the practice of the Jew-run IMF.

If a project doesn’t serve Jewish interests, US Treasury vetoes it.

Lagarde can applaud China’s new venture all she wants.