The World Tilts Toward Russia 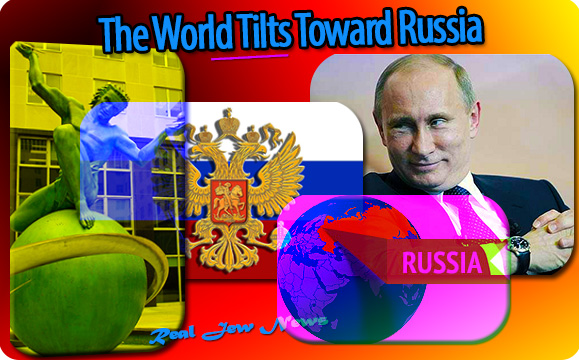 The World Tilts Toward Russia
By Brother Nathanael Kapner February 21, 2015 © 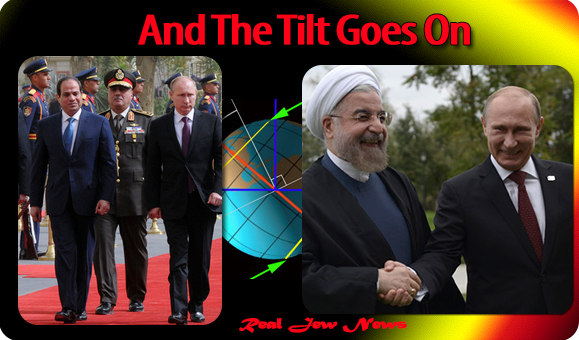 IT’S ONLY A MATTER OF TIME before a new world order alights upon the geopolitical landscape of the ever-changing global construction.


And Russia, extending a hand of friendship, is poised to take the spoils of countries whose hatred of America—once admired and courted—has reached a tipping point.

The myth of an “isolated” Russia as promulgated by the Jews who rule America is not only ignored by prominent world leaders but is contradicted by their actions.

Whether it’s Al-Sisi of Egypt; Xi Jinping of China; Viktor Orban of Hungary; Le Pen of France; Rouhani of Iran; Erdogan of Turkey; Maduro of Venezuela; or Modi of India, a tilting away from Jewmerica to a new orbit of locomotion is in progress.

What do all these leaders have in common?

They affirm traditional pillars of stable society and reject the Jew-implemented destabilizing practice of homosexuality. Putin will have none of it nor the greater part of the “international community.” 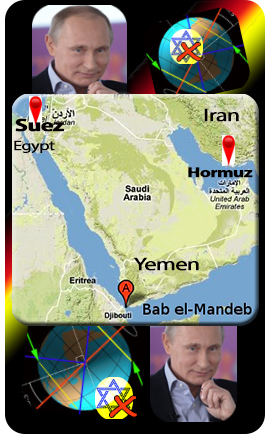 Not only are acts of world leaders disproving Jewmerica’s “isolation” of Russia, but events in strategic areas show a pulling away from America.

Noteworthy is the recent Houthi takeover of Yemen.

With a regional Axis of Resistance alliance with Iran and Hezbollah, the Houthis ousted the corrupt pro-US government which was supported militarily by the Jew-allied Saudis.

“Death to Israel!” is reportedly one of the Houthis’ rallying cries.

But Houthi control of the eastern side of the Bab El Mandeb Strait–the southern gate of the Red Sea and the strategic and economic link between the Mediterranean Sea and the Indian Ocean–moves Yemen into the Iranian sphere of influence.

Israeli subs and maritime shipping freely navigate through the Bab El Mandeb Strait en route to the Persian Gulf from the Mediterranean…as well as the vast majority of NATO naval forces heading to various parts East, especially US naval bases in the Indian Ocean.

Suez is in the hands of the Egyptians, which just brokered a multi-level trade deal with Russia; Bab El Mandeb on the eastern side is in the hands of pro-Iranian Yemenis, while the Strait of Hormuz is dominated by Iran, an ally of Russia.

Concurrently, Egypt is acting as middleman for a Russian arms deal with the Libyan army.

Is the world tilting toward Russia and re-balancing itself as a “multi-polar” world? Yup.

And the Jews are gnashing their teeth.

For More See: Why Putin Will Prevail Over Jewmerica Click Here