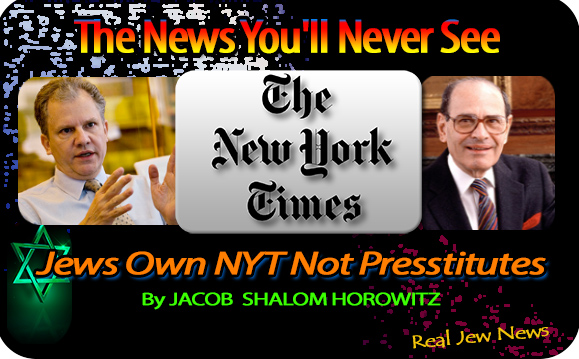 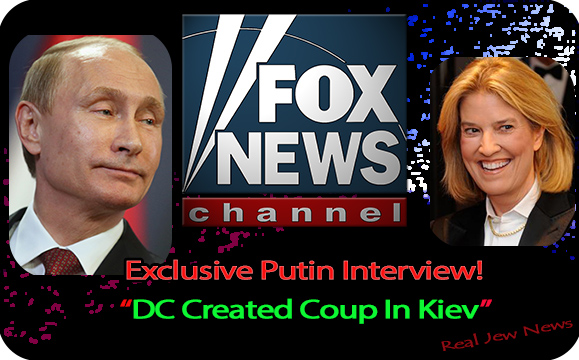 IMAGINE WAKING UP ONE DAY and seeing news you’ve never seen before.

How can “conspiracy theories” be defined? Facts Jews fear will become known.

How about “hate speech?” Anything Jews hate to hear.

Jews who own the press and media will make sure of that! 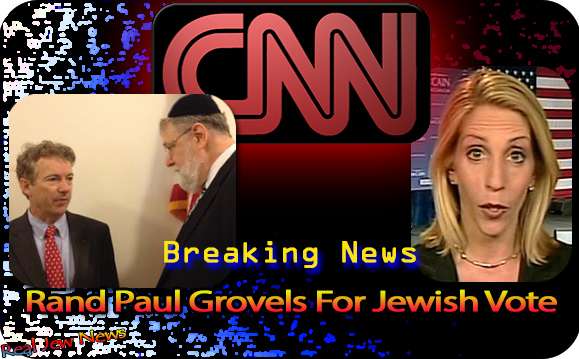 HEADLINES AS THEY SHOULD BE

BRAINWASHING THE GOYIM is the aim of the Jewish-owned press and media.

The brainwashing process is a mutual effort between the Jews who own the media and the Jews who rule Washington.

Don’t be fooled by Roberts, Celente, and Feeley, who tell you that “presstitutes” and “corporations” run the press. 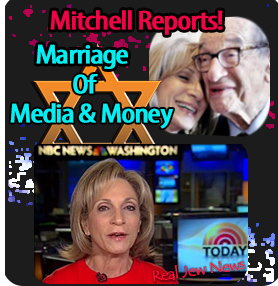 Jews own it and do not “prostitute” themselves to their fellow Jews who own Capitol Hill.

The relationship is more like a wedding between media and politics.

The Synagogue of Satan has its deadly tentacles throughout the infrastructure of America…and manipulating the minds of the masses and buying politicians is what BIG JEWRY is all about.

Democracy is awarded to the highest bidder…JEWS.

And whoever controls the media…JEWS…decides who will live and who will die in any election.

If the Jews don’t like a good candidate, (like Ron Paul and Pat Buchanan), they’ll either ignore him or smear him. 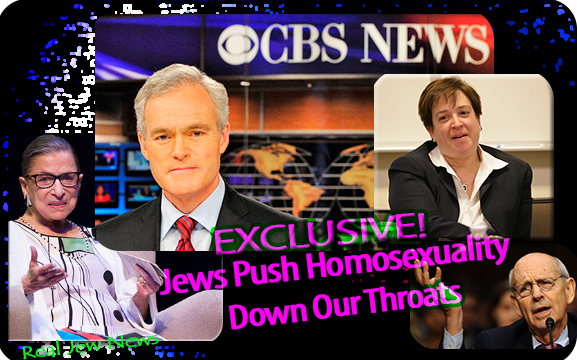 FEASTING ON FACTS NOT LIES

IMAGINE IF JEWS no longer owned the press and media? 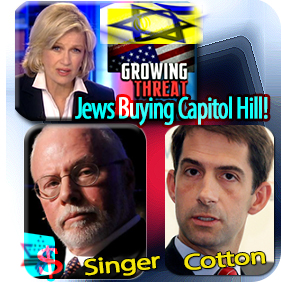 Oh, what a wonderful world it would be!

Finally, the truth would come out!

Jews would once and for all be exposed and good men would be exalted.

How about ruining the moneyed Jewish Lobby that buys hacks like Cotton, Menendez, and Corker?

The headline would be glorious!

FINALLY, AMERICANS would wake up to the GROWING THREAT of the Jewish spirit poisoning American life, culture, and policy.

What is this Juden spirit?

A lying, godless spirit in the mouth of Jews who write the scripts for TV anchors and hacks.

For More See: Your Jewish Guide To The Media Click Here

And: Who Owns The Media…’Presstitutes’ Or Jews? Click Here