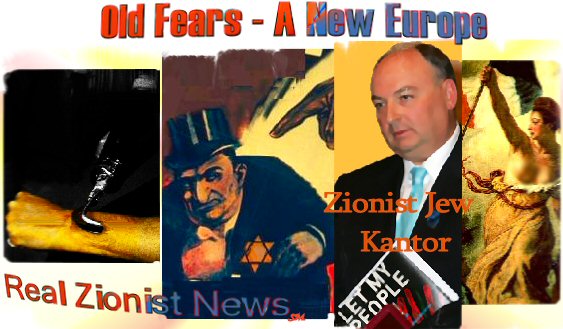 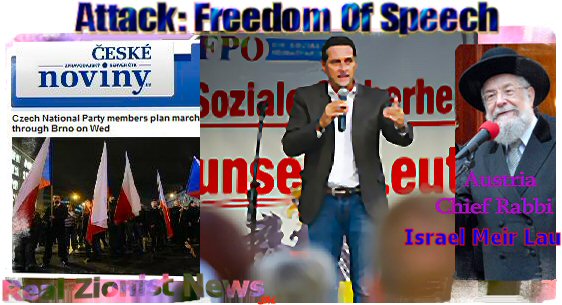 “RIGHT WING PARTIES ARE AIMING to take the EU parliament by storm in the June 2009 elections,” reported the European Jewish Press (EJP) on May 25, 2009.

“From Bulgaria in the east to Britain in the wealthier west, hardline parties are seizing on the fears of communities who have seen jobs lost and homes seized in the recession,” the EJP continued. “Right wing groups,” The EJP said, “could get at least 15 extra seats in the European parliament.”

Particularly alarming for European Jews, have been the television advertisements by the National Party in the Czech Republic which calls for a “final solution” of the Gypsy question. The European Jewish Congress, led by Moishe Kantor, immediately put pressure on Czech Prime Minister, Jan Fisher, to force the television station to stop airing the ads. 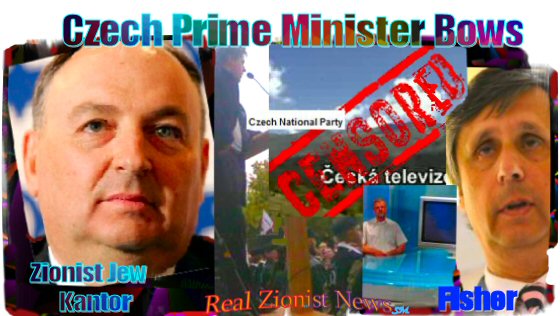 “We didn’t like the spot much, but the law says that we must not reject it and had to broadcast it,” Czech television spokesman Ladislav Sticha said to the Czech media. But Prime Minister, Jan Fisher, bowing to Zionist-Jewish pressure, said the ad would not be aired again.

Prime Minister Jan Fischer is now acting to ban the National Party, which is seeking a seat in elections to the European parliament on June 5th and 6th. Fisher censured the National Party regarding their ad, by saying, “The ad evoked the Nazi’s ‘final solution’ of the Jewish question during World War II. This is unacceptable.”

The European Jewish Press added, “The rhetoric of the nationalist parties places them in the rich vein of populism.” (Zionist Jews, who see themselves as an elitist group within their host nations, dread nationalist populism.) View Entire Story Here & Here. 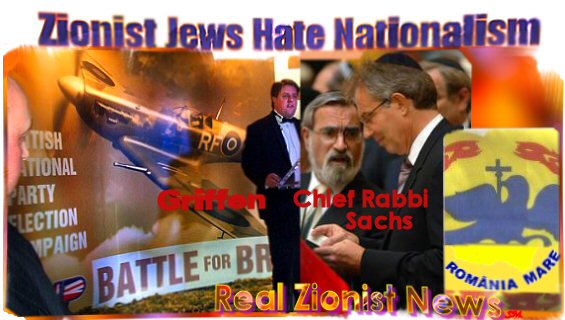 ALONG WITH EUROPEAN JEWRY’S ANXIETIES over ‘final solution’ television ads, the European Jewish community is anxiously watching the rise of nationalist groups mushrooming throughout Europe. Very telling, is the EJP report on the rise of these groups:

——— The campaign slogan for the ultra-nationalist Freedom Party of Austria (FPO) calls for: “The West In The Hands Of Christians.” It could get up to 19 percent of votes in the election, giving it three European parliament seats.

In Romania, the Greater Romania Party also hopes to get an EU parliament seat with their campaign headline: “Christians And Patriots To Rid This Country Of Thieves.”

In the Netherlands, polls suggest the Party for Freedom (PVV) of Islamophobic lawmaker, Geert Wilders, will take three seats.

The British National Party expects to gain a seat in the European parliament as it steps up a breakthrough campaign. With a “British Jobs For British Workers” slogan, the party’s Cambridge University educated chairman, Nick Griffin, is campaigning with much popular support. The BNP has warned against what it calls the EU’s “dangerous drive to give 80 million low-wage Muslim Turks the right to swamp Britain.” ——— View Entire Story Here. 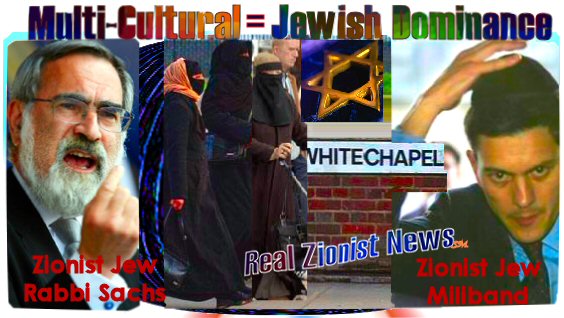 WHAT IS ‘TELLING’ ABOUT THIS REPORT by the voice of European Jewry, the European Jewish Press, in their anti-right rhetoric, is that it reveals Jewry’s agenda for supremacy.


First of all, the EJP’s objection to the phrase, “the final solution of the Gypsy question,” reveals that European Jewry does not care so much for Gypsies, but for their own protection against those who oppose obnoxious minorities, as they, the Jews, suspect they are perceived to be.

Second, the EJP’s concern for parties which campaign to enhance a “Christian presence in national life,” reveals Jewry’s agenda to wipe Christianity off the face of the earth. For inherent in the Christian message is the crime of Deicide which the Jewish leaders committed against Jesus Christ.

Jews become enraged by this message because they NEVER wish to own up to their own guilt in historical circumstances while wishing to maintain their “innocent victims” portrayal.

Third, when the EJP rails against “Islamaphobes” and prejudice towards “Muslim Turkish workers,” it is not because Jews have any love for Muslim Turks. Jewry’s true agenda is to undermine homogenous social forces in Europe, labeling it, “ultra-right nationalism,” so as to dilute & conquer.

For in a multi-cultural society with divided minorities, it is the Zionist Jews, an organized and wealthy minority, who take charge…

And: 3 Goals Of The New World Order Jews Click Here

And: The ‘Jewish Question’ Now A Global Issue Click Here