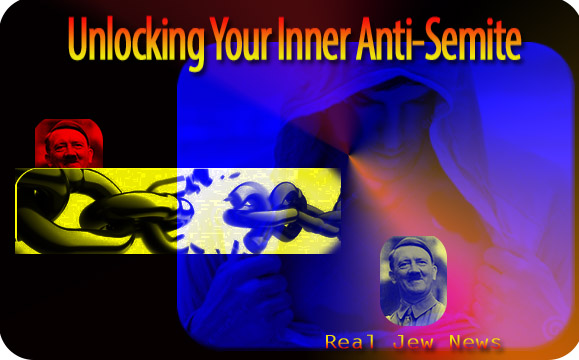 LIKE AN ACQUIRED TASTE… that is, like swallowing hemlock, anti-Semitism surfaces on the tongues of the unsuspecting.


Not long ago, those accused of “Jew-hatred” were labeled as “racists” with an “Aryan” mind set, whose “monstrous” aim was to rid the world of Jews by way of “gas chambers.”

This approach by those ever-vigilant hate-watchers in order to stifle justifiable criticism of the nefarious activities of Jewry is no longer working.

Thus a “new anti-Semitism” emerges in quick succession as the up-to-date watchword by the press and state department, both of which, (unless you’re so totally dumbed-down), are subsidiaries of Jewish proprietorship.

In fact, every single year a “new anti-Semitism” rears its innocuous head, the latest being criticism via the current BDS Movement of Israel’s apartheid policies.

(Last year it was opposing the appointments of Jews to university positions with ties to Jewish organizations and their “Jew-specific” agendas.)

According to England’s former chief rabbi, Jonathan Sachs, “anti-Zionism” is the newest breed of anti-Semitism.

Now, if the question ever arises that perhaps Jewry is not so innocent after all and brings upon its own head an “unfriendly” reception, the Jewish censorship committee overseeing our surveillance state will immediately call those who voice this hunch, “anti-Semitic.”

You’re a goner before you’ve even begun. 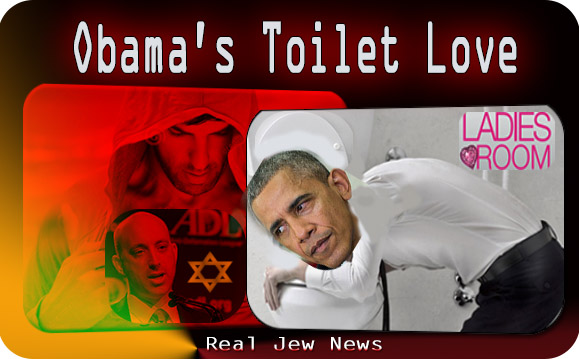 BUT LET’S GET SERIOUS. Anti-Semitism is like a storm brewing on the horizon and unless Jewry reverses its malefactions it will burst out like a hurricane on their heads.

And whether it’s true or not that Jews in the Middle Ages poisoned the wells, the metaphor holds true today:

Jews are poisoning the wells of Western Civilization.

An example if you will.

The latest perversion of human sexuality, so-called “transgenderism,” is yet another sickness promoted and spread by Jewry.

Let’s suppose Obama’s love for toilets and its use by boys who think they are girls (where do they get this notion? from Jew-owned TV?) should ever reach the Supreme Court, then the likes of Ginsburg, Kagan, Breyer, and Sotomayor will be ruling on it.

Since these are the same four Jews that ruled that two men and two women could legally marry, (usurping both God’s authority and the powers designated to the states), then surely the distinction between men and women will be blurred forever giving Jews greater power over the blurred-down goyim.

WHAT DECENT AMERICAN, once coming to his senses, would not be revolted by this onslaught against sanity by organized and specific Jewry?

Will he not react in a most unfriendly way toward Jews? Will this be the “new anti-Semitism,” namely, calling out Jews as enemy-specific targets of denunciation?

As the stomach disgorges the baleful and infective, so the inner man belches out the agents of societal destruction.

It’s coming, it cannot be stopped, if the goys awaken, a new anti-Semitism based on hard facts is coming. The chains will unlock and a justifiable anti-Semitism will seethe within and burst without.

This is a hard saying and the Jews and their defenders will not be able to bear it.

And: The New ‘Anti Semites’ Of Our Times Click Here

And: Edgar Degas - An ‘Anti Semite’ For Our Times Click Here