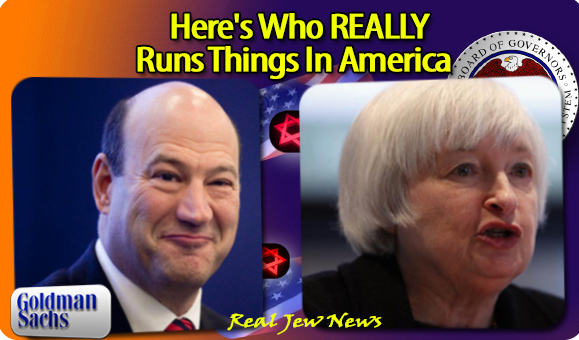 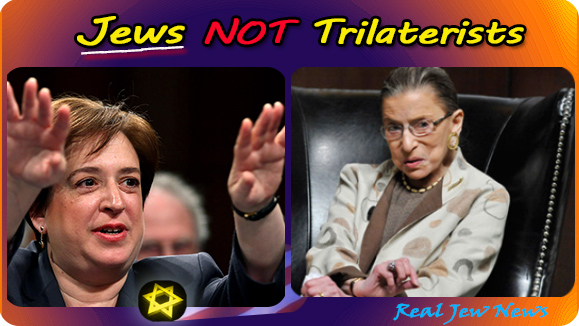 HERE WE GO AGAIN… back to those formless culprits once again. Now we have “Trilaterists” running things in America.


Added to Alex Jones’ “globalists;” Gerald Celente’s “presstitutes;” and all those slippery “Bilderbergers” hiding under every political rock, we now have Jon Rappoport telling us that it’s the “Trilaterists” that we must be wary of.

Not only is Rappoport dodging the ‘Jew word’ when revealing “who really runs things in America” but his list of “Trilaterists” is outdated. For Geithner, James Jones, Volker, and Blair, have long since vacated the Obama administration.

Rappoport, a Jew himself, just can’t bring himself to name his fellow Jews as those who really run things in America. Apparently, blood runs thicker than naming the names.

My point is this. “Trilaterists” (or any other “infowars” formless entities) do NOT possess the machinery that pulls the levers of America’s political infrastructure.

Only JEWS with their tightly-woven organizational network combined with billions of dollars and control of the media possess the apparatus that manipulates political events in our Jew-ridden nation. 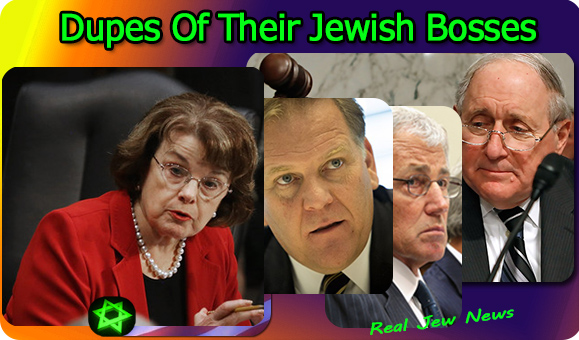 IF WE REALLY want to save America then we have to name the JEWISH names.

Anything less is cover for the real culprits who are running our country into the ground.

At the top of the food chain (to name a few) are Gary Cohn of Goldman Sachs and Janet Yellen of the Fed who is the third Jew in a row to serve as chairman.

Jewish Lobbies such as AIPAC, ADL, and Presidents of Major Jewish Organizations, hang ALL the hacks on Capitol Hill on a Jewstring.

The US State Department finds Jews in the highest positions of authority.

So next time some disinfo agents tell you that “Trilaterists” and “Globalists” run things in America…tell them “Ginsberg, Levin, & Feinstein” sounds more like a Jewish Law Firm.

It’s time we run them out of office, rule, and influence, once and for all.