A Racial Philosophy Of History (Pt 1) 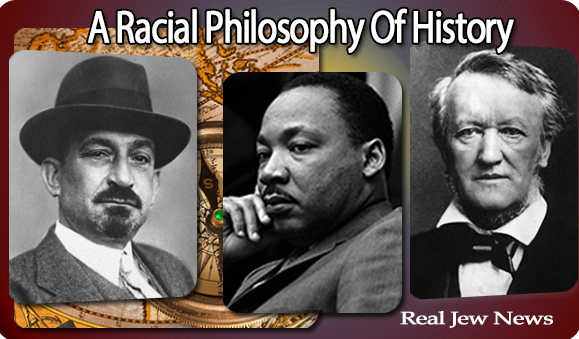 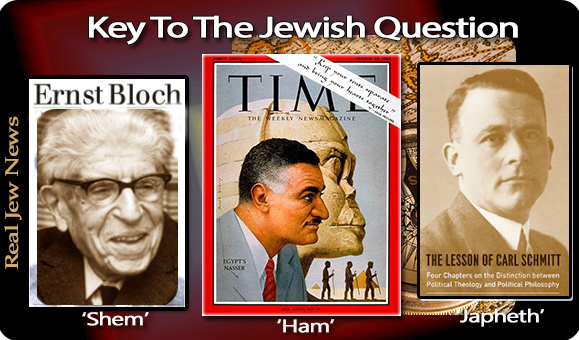 DIVIDING THE WORLD into three races and outlining their historical development can be an exciting new methodology in the field of historical philosophy.


What began as a “linear” way of studying history was revolutionized by Oswald Spengler who underpinned his purview with a “cyclical” analysis of historical trends.

But now, by employing the Table of Nations in Genesis Chapter 10, a philosophy of history based on the redemption of man provides an understanding of history which all other philosophies willfully ignore.

By identifying the salient characteristics of the three races descended from Shem, Ham, and Japheth, and how their specific cultures developed over time, a “redemptive” plan for the salvation of man can be clearly seen.

Above all, by employing a ‘racial philosophy of history,’ we arrive at a clear grasp of the “Jewish Question” and how the problem can be solved. 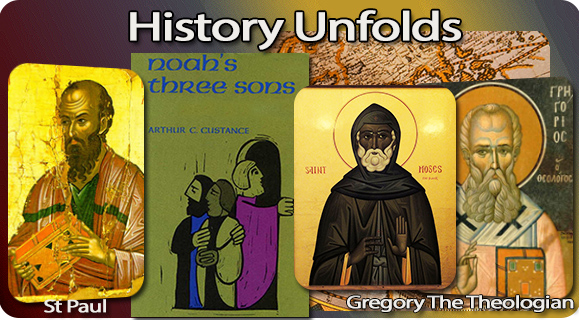 THE TABLE OF NATIONS in Genesis 10 is a statement on how the world’s present population originated and spread after the Flood in the families represented by Shem, Ham, and Japheth.

This unfolding of civilizations, as outlined in Arthur Custance’s “Noah’s Three Sons,” illustrates how the characteristics of each of the three races impacted on the Spiritual, Physical, and Intellectual needs of man.

A division of responsibilities apportioned to the three families appears to be by divine appointment whose descendants can be categorized as follows:

• Ham: Africans, Egyptians, Asians, that is, “Hamites” or “Colored Peoples.”

• Japheth: Indo-Europeans, Greeks, Persians, Nordics, that is, “Caucasians” or “Whites.” 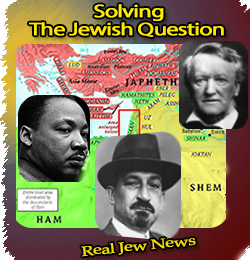 The Shemites, through the offices of the Jews until the preaching of the Apostles followed by The Church, brought the world true religious conceptions thus meeting the Spiritual needs of man.

The Japhethites applied their philosophical genius to the revelations of Shem bringing theology to the fore thus meeting the Intellectual needs of man.

IT IS NOTEWORTHY that during the crucifixion of the Lord Jesus Christ all three races played a significant role:

• Jews (Shemites) who sent Christ to Pilate to be crucified.

• Romans (Japhethites) who surrendered to the will of the Jews.

• Cyrenians (Hamites) who bore the Cross (Simon of Cyrene) of Jesus Christ on His way to be crucified.

By viewing the development and actions of these three races we can formulate a solution to the “Jewish Question” and its attendant evils.

And: The Alien Climate Of The Jew Click Here