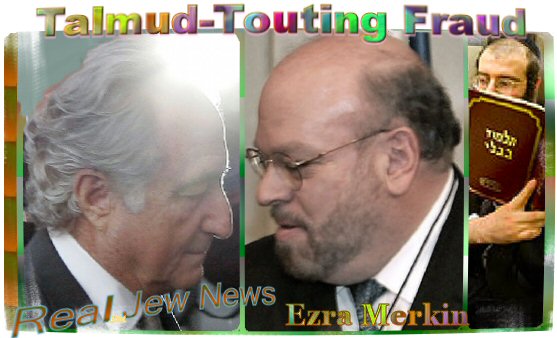 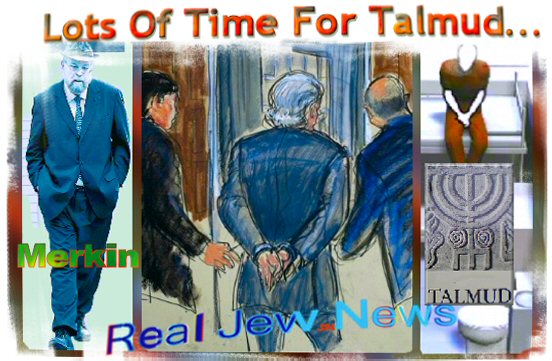 Managing partner of Gabriel Capital Group and former chairman of GMAC finance company, Ezra Merkin, sitting on the boards & managing the money of New York’s Yeshiva University, Congregation Kehilath Jeshurun of New York, and the Ramaz School of Manhattan, was charged with collaborating with Bernard Madoff in his infamous Ponzi scheme.

The New York civil suit accused Merkin of lying to clients about Madoff’s dominant role in his hedge fund and improperly collecting more than $470 million in fees — for simply handing his clients’ money to his Jewish co-religionist and co-fraudster, Bernie Madoff.

“We thought we were investing in Ezra,” said one official of a Jewish institution, “and now we find out that we invested with Madoff instead. We feel duped and outraged.”

In the 55 page complaint, one victim calls Ezra Merkin a “glorified mailbox” for Bernie Madoff - because all Merkin did was “deliver” investor funds directly into the Madoff Ponzi portfolio. View Entire Complaint Here & Here. 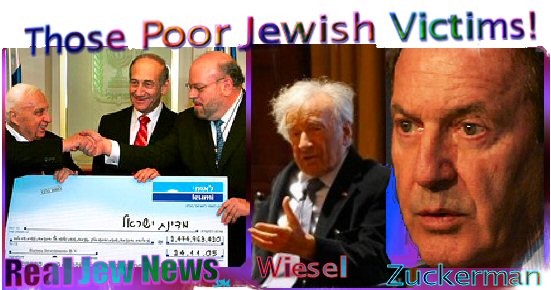 WHY WOULD A TALMUDIC JEW
SWINDLE HIS CO-RELIGIONISTS?

Mortimer Zuckerman, the owner of US News & World Report, New York Daily News and chairman of Boston Properties, filed his own lawsuit against Merkin alleging he was assured in over 20 meetings & phone calls with Merkin that $40 million of his money was invested in a diversified pool of assets, when in fact, it was concentrated with Madoff.

Merkin played a key role in managing funds for New York’s Yeshiva University, Congregation Kehilath Jeshurun, and the Ramaz School of Manhattan. All three have said they lost substantial amounts of money through investments with Merkin that ended up with Madoff. View Entire Story Here & Here. 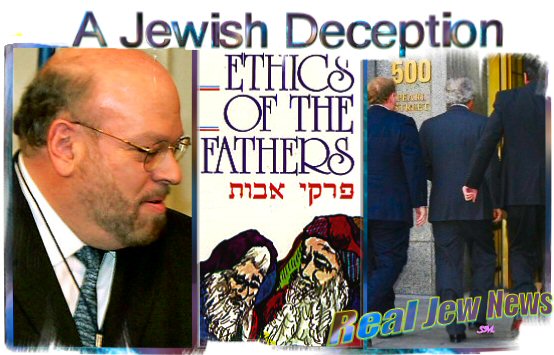 THE QUESTION IS, “Why would Ezra Merkin, a Talmudic Jew, versed in the “Ethics Of The Fathers,” (a Tractate of the Talmud), swindle his co-religionists? Like Merkin, every Orthodox Jew is required to read a portion of this Talmudic-Tractate, Ethics Of The Fathers, which is considered, “a handy guide to Jewish ethics.”

All told, the “tribal consciousness” of those who identify as Jews, is essentially a reactionary response to the Gentile world in which Jews consider themselves a superior entity. But when it comes to self-survival, Jews like Merkin and his synagogue-buddy, Bernie Madoff, will defraud & swindle even their own kind…

And: Is Madoff A Symbol Of Jewish Greed? Click Here