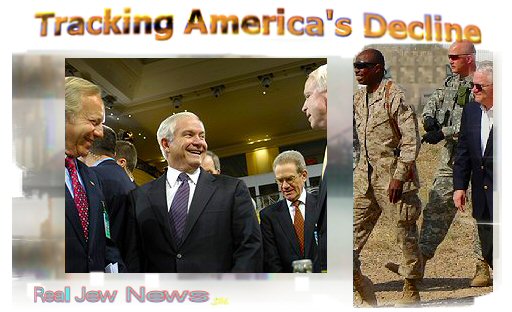 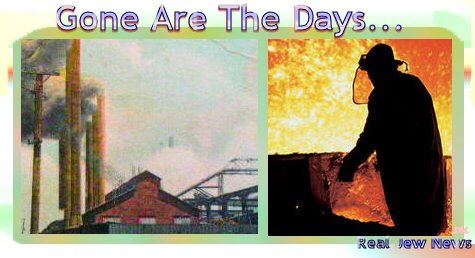 THE FIRST STEP - DIMINISHED INDUSTRIAL BASE

AMERICA CEASED BEING A MANUFACTURING nation by the mid 1970’s when the bastion of the US economy, the American Steel Mills, were undercut by Japanese “steel dumping.”

In 1970, 25% of American workers were in manufacturing. The decline in US manufacturing jobs began to intensify at an alarming rate beginning in 2000. Since then, more than 2 million factory jobs have been lost.

Today, only 5% of American workers are in manufacturing. With American plants now operating abroad with cheap labor in China, South East Asia, and India, a significant detrimental impact has been made not only on the manufacturing scenario in America, but on engineering & design as well. This is the 1st step in America’s decline. 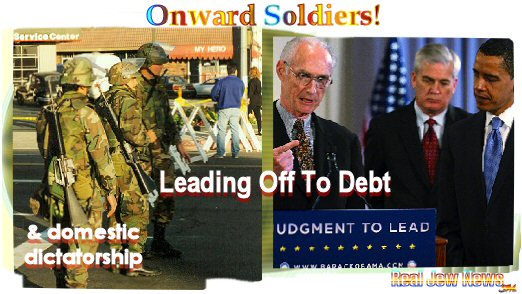 THE SECOND STEP - COST OF MILITARISM

IN HIS NEW BOOK, Nemesis: The Last Days of the American Republic, CIA analyst and best selling author, Chalmers Johnson, argues that US military overreach is leading to the collapse of America as a constitutional republic.

On February 4 2008, President George Bush sent to Congress his Defense budget for 2009. The budget provides $515.4 billion in discretionary authority for the Department of Defense, a $35.9 billion increase over the enacted level for 2008.

Recently, US Defense Secretary, Robert Gates, announced an increase of 92,000 more troops over the next 5 years to support the Iraq & Afghanistan wars. Congress adds to the military escalation with its contracts and subcontracts for weapons systems that are carefully doled out to as many states as possible. This means “jobs” to replace those lost jobs which produced goods for the American consumer.

What many missed on the recent troop increase by Gates, was his abandoning the limit on the time a “citizen-soldier” can be required to serve on active duty for the National Guard and Reserve. What else could this mean, but the creation of militaristic state in America — and as Chalmers warns, the collapse of America as a constitutional republic?

THE THIRD STEP - IMPERIALISM VS DEMOCRACY

“IMPERIALISM NECESSITATES a domestic dictatorship,” argues Chalmers Johnson in an interview with Democracy Now! Johnson has this to say:

“Standing armies, perpetual wars, a military establishment, and a military-industrial complex, all draw power away from the legislative & judicial branches of government to the presidency, creating an imperial presidency.

An imperial presidency then implements the military’s desire for secrecy, making oversight of the government almost impossible for a member of Congress, even, much less for a citizen” Here.

We are now in the midst of a financial crisis. Can “perpetual wars” be sustained by a bankrupt America?

Political analyst, Bruce Porteous of Rense.com, predicts that the financial crisis will see the end of the ascendancy of the US and all of the western democracies. People will be willing to accept authoritarian forms of government out of economic necessity.

Moreover, Porteous believes that the financial crisis will bring together the EU nations under a single leader & political system.

But Who Will Be The Bankers For A Single Political System In Europe?
I Think We All Know The Answer.
They Will Be Zionist Jews…