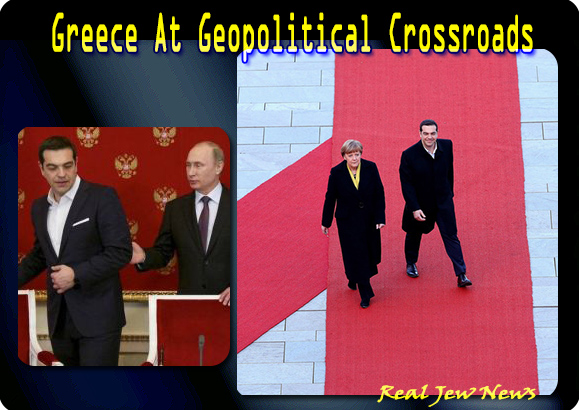 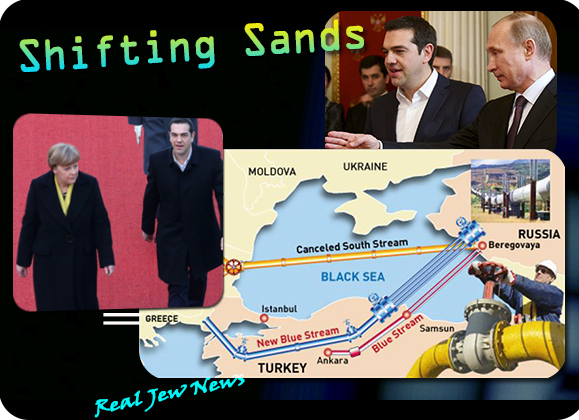 ALEXIS TSIPRAS IS WALKING in a minefield with an 800 lb canary.


Yes, the referendum was a stroke of genius, shaking up Merkel and the Eurocrats.

But now that Greece’s Parliament approved the new austerity measures, Tsipras is buying time until the nation can get back on its feet…and it can.

Tsipras, inheriting the mistakes of his predecessors, (and their Jew-enabled corrupt practices) cut the best deal possible…for now…and the Greek people and some members of his coalition understand this.

As prime minister, and a leftist, Tsipras is being more of a realist than an ideologue. He does have a moral responsibility to minimize how many people drop dead in the streets from famine and starvation.

Greece needs life support to stabilize. Those on the point of death have to be rushed to the emergency room to get it, and countries are no different.

The Greek banks are on the verge of collapse. There’s not enough cash left to cover ATM withdrawals. Capital controls have led to an economic stand-still. Almost nothing is coming into the country.

Greece is in no economic and financial position of resistance without a stronger banking system than what Greece currently has, and not with 30% unemployment rate and younger Greeks leaving the country to find work.

Realism soon replaces dreamism in the realm of real politik. And Tsipras is a politician, not a theorist like Varoufakis. But even he admits that the Eurocrats used the country’s banks to bring Greece to its knees. 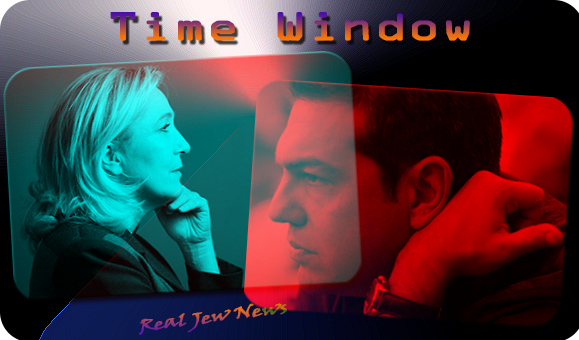 THERE IS A FUTURE for Greece that can be give the battered country hope.

A future in relation to Turk Stream vis-a-vis recent talks between Tsipras and Putin…and further down the road…as a participant in Putin’s Eurasian Economic Union and BRICS, provides goals for Greeks to work toward.

There has to be some sort of viable country left, enough to be discernible to potential investors like Russia and China, to see Greece as the future southern gas hub, which will be in competition with Germany and Britain.

This past Monday, on the heels of the crippling measures foisted on Greece, Moscow signaled that it will do its part in Greece’s economic recovery by supporting the country’s energy sector.

Greece stood up to Germany (still on Jewmerica’s leash) long enough to expose Germany’s scheme to set up its own economy at the expense of other EU countries.

THE ENTIRE ORDEAL is a huge boost for the Eurosceptic movement and development of political strategies for the long term, with some of the European left now surprisingly coming out as Eurosceptics, in anticipation of joining their conservative nationalist Eurosceptic compatriots.

Greece has revealed the weak spots in the EU facade that both the Eurosceptic parties and the south European countries like Italy, Spain and the Balkans will be able to take advantage of.

Left meets right in the ongoing struggle to disengage from the Jew-controlled EU.

It’s only a matter of time before it all unravels…