Who Owns The Media…’Presstitutes’ Or Jews? 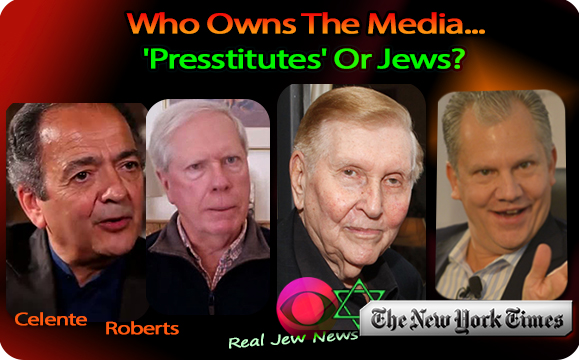 Who Owns The Media
‘Presstitutes’ Or Jews? 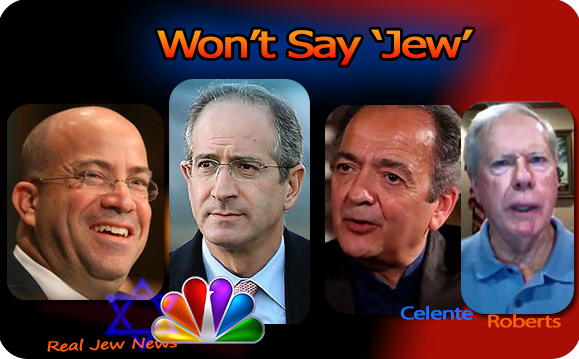 HOW MANY TIMES have you read that ‘presstitutes’ run the media?


How often have you been told that the concentration of media ownership devolves upon corporate power? Umpteen times?

Never do they say that JEWS run the media. Why not? What are they afraid of?

Gerald Celente surely has many Jews that subscribe to his Trends Journal. He could lose money and fame.

Alex Jones most certainly has many Jewish advertisers. And his radio program is chiefly beamed by Jewish-owned Emmis Communications. Jones could lose money and fame.

But what does Paul Craig Roberts have to lose?

He was canned by the Jew-owned Wall Street Journal (Murdoch) and Jew-owned Business Week (Bloomberg). And the Jew Chuckie Schumer betrayed him.

Jews dismiss Roberts as a ‘white supremacist.’ Yet he can’t bring himself to say “JEW.”

I grew up as a Jew and have no fear of these liars and censors.

And don’t you know that Jews use the “JEW WORD” all the time?

And ALL the Jew-owned hacks on Capitol Hill say, “Yes Massa Jew!” 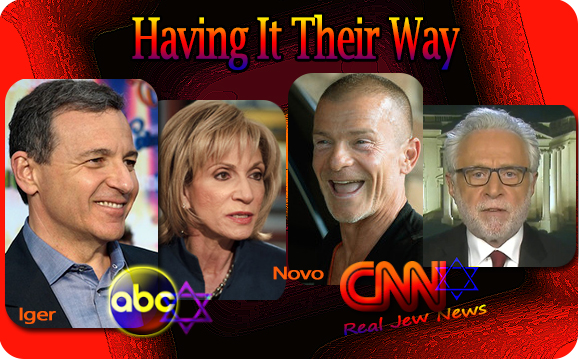 Sorry Paul. He got it wrong.

JEWS run and own the media, NOT presstitutes:

• CBS/MTV/Paramount Pictures/Viacom is owned by the Jew, Murray Rothstein (aka Sumner Redstone).

• NBC/Universal Studios is owned by the Jew, Brian Roberts, with the Jew, Jeff Zucker, as president.

• ABC/Disney is run by the Jew, Robert Iger, who is Chairman & CEO.

• CNN/Time Magazine is primarily owned by the Jew, Aviv Nevo.

• The New York Times is owned by the Jewish Sulzberger family, the major influence behind Columbia University. Arthur Sulzberger Jr is current Chairman of The NY Times.

• Numerous Newspapers & Magazines throughout North America are owned by the Jewish Newhouse family.

The propaganda machine is hardly a ‘presstitute’ scenario…that of the Jew-owned media ‘prostituting’ itself to the Jew-controlled government.

It’s more like a Jewish marriage joining lies and an agenda in a copulating union.

SO NEXT TIME you hear that ‘presstitutes’ run the media, simply smile and say:

‘Presstitutes’ are for those who cower before the enemies of the Truth: JEWS.