The Farce Of Israel Elections 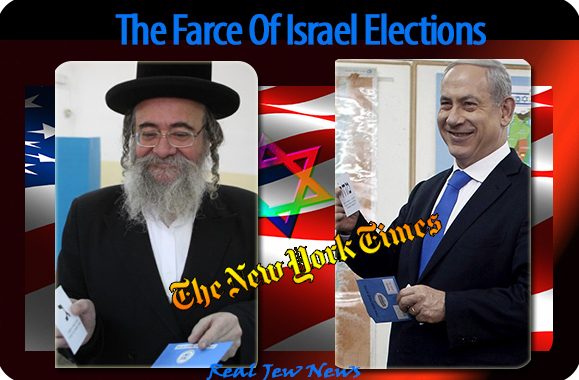 The Farce Of Israel Elections
By Brother Nathanael Kapner March 17, 2015 © 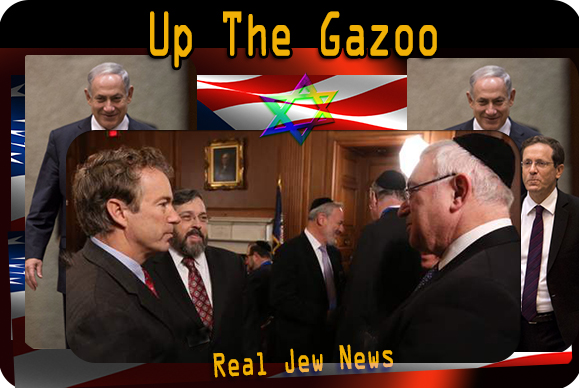 IT’S IN THE NEWS… it’s all about Jews…and America gets it up the gazoo.


What does it matter that Israel is having an election? It’s of interest to Jews only yet it’s plastered all over the news.

Could it be that Paul Craig Robert’s ‘presstitutes’ are ‘prostituting’ themselves not only to the US government but to the Israeli government as well?

Or perhaps the Jews who own the press are not ‘presstitutes’ at all but have forced Americans to play the whore for a Jewish agenda.

Spread your legs wide America and let the Jews ‘f’ your foreign policy. Then let Bibi and AIPAC gang-rape your congressmen.

Let’s call a ’spayed’ Congress what it is…a neutered bitch that barks for the Jews.

And let’s call the Jew-owned press what it is…a rabid dog that barfs out Jewish propaganda that goys swallow in daily chunks.

And now the Jew-owned press barfs out the Israel Elections farce.

“Bibi and Bougie run neck and neck.” “Jerusalem is our eternal capital,” says Herzog. “There will be no Palestinian state,” says Bibi.

DO WE REALLY need this crap?

Why don’t the Jews just move to ‘zion’ and celebrate their elections over there?

But where would little Rand, Cruz, and Christie be without Sheldon’s arse to kiss?

Where would Hagee and all the Zio-christian saps be without the chosen’s feet to worship?

If all the Jews fled to ‘zion’ what would happen to the America we’ve come to loathe?

It would be Juden-free. And, oh, what a wonderful world it would be.