How To Fix America 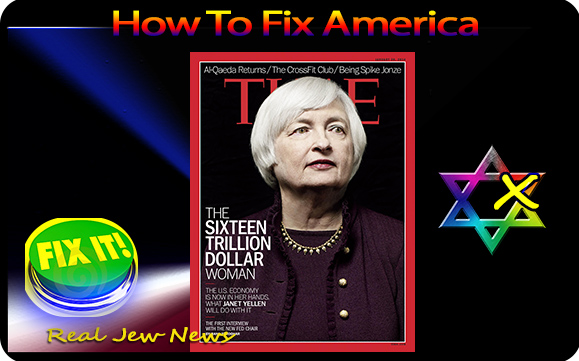 How To Fix America
By Brother Nathanael Kapner January 15, 2015 © 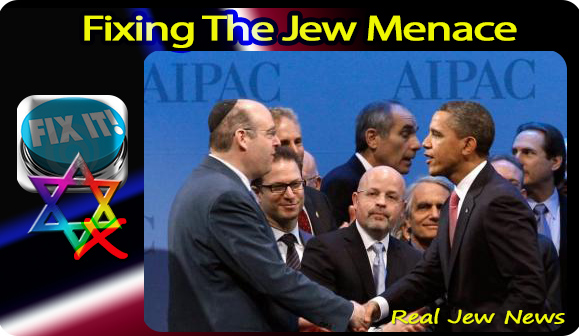 THE PROBLEM WITH AMERICA is that JEWS run it…beginning with the Fed, Capitol Hill, the White House, the Courts, the Media, and our Schools.


Thus, in order to fix America a solution to the Jewish infestation of every facet of the US infrastructure has to be framed and applied.

Framing and applying three components of the solution to the Jewish menace will solve America’s problems once and for all.

AT THE TOP of the food chain is the Jewish-owned Federal Reserve Bank.

Jews have been given the power to create money via simple book entries.

Jews like Yellen, Fischer, Greenspan, (still has power), have complete immunity to loan their created money wherever and to whomever they wish to FURTHER Jewish interests.

SOLUTION: Restore the Constitutional mandate that gives the US government the power to create its own money sans paying interest to money-controlling Jews.

NEXT IN THE FOOD CHAIN are the Jewish Lobbies.

Jewish Lobbies like AIPAC and the ADL fund political campaigns, working closely with the Jew-owned media, to promote, ignore, or smear candidates depending on their degree of loyalty to Jew interests. 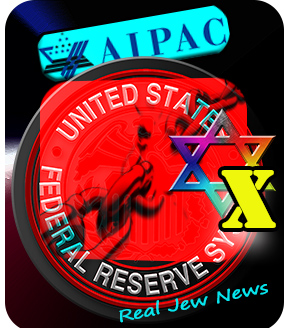 SOLUTION: Require AIPAC to register as a foreign agent.

Jews with dual-citizenship, like many in AIPAC, must choose one or the other.

If they remain Israeli citizens they must not be allowed ‘constitutionally’ to hold office nor be allowed to vote.

Jews who choose US citizenship must sign a loyalty oath based on the Immigration and Nationality Act of 1953 which requires “renunciation” of allegiance to a foreign country.

With this in place, AIPAC could no longer draft Israel-First legislation for all their ‘bought’ hacks to pass.

THE SEED CHANGE that will break the Jewish food chain is a Christian revival.

Only a return to the historical Church—through which Jews are looked upon as Enemies of the Gospel—will hinder Jews from holding privileged positions.

This was the scenario of the Byzantine Empire in which Jews were forbidden to hold civil office, teach, and possess financial authority. View Prohibitions Here, Here, Here & Here.

…LET’S MAKE 2015 the year when Jews are no longer our misfortune.

And: Money For People NOT Jewish Bankers Click Here