Political Judaism As A World Threat 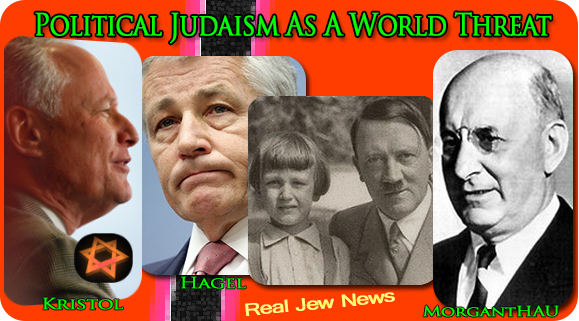 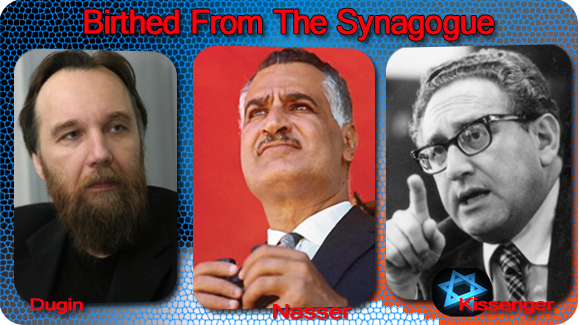 IF DEMOCRACY CAN BE DEFINED as any country that is controlled by Jews, then surely a new political force has emerged as a menacing world threat, Political Judaism.

Even Arab Nationalism, which saw its rise under Nasser’s Arab League as a reaction to the Jewish colonization of Palestine, has given way to Zionist-inspired “petro-dollars” as evidenced by the Gulf Cooperation Council.

Marxism saw its final days with the collapse of communism in 1991 along with the Eastern bloc countries departing from the Warsaw Pact, having been sucked into the Jewish grip of the European Union.

Cuba, Vietnam, and North Korea, are no more than echoes of the once-formidable communist past. 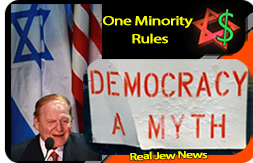 Democracy —the will of the majority— says Dugin, has been replaced by the rule of minorities over the majority.

All the tools of democracy such as a free media, representative government, a working legal system, and independent universities, are entirely subject to Jewish dictates.

The German form of fascism, “National Socialism,” which took its form from Mussolini, was eradicated by World Jewry in 1945.

For WW2 was essentially a battle between two competing systems: “Nationalism” Vs “Political Judaism.”

Political Judaism won the day and has continued to grow in all of its pernicious aspects up to the present day. 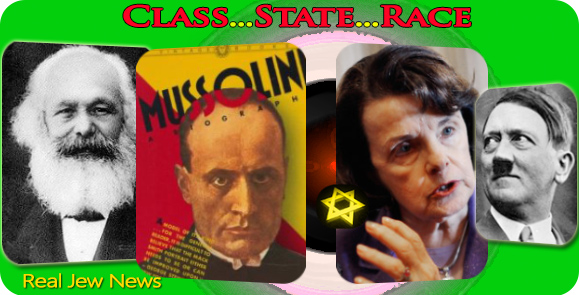 “Who will be the subject of this fourth political theory?” Dugin asks, “and to whom is it addressed?”

The subject of liberalism is the individual; of communism, the class; and of fascism, the state (as in Mussolini’s fascism) or race, (as in Hitler’s National Socialism.)

But Dugin’s political theory does not place the individual, the class, the race, or the nation, as its subject.

Instead, Dugin places a state of existence—of which all human beings share—as its subject…a ground of being…that precedes one’s ethnicity, culture, heritage, and religion.

This ground of being (a Western category that ironically Dugin is touted as opposing) is a counter-weight to the dehumanization of the environment and the usurping of private property that makes for the individual personality. 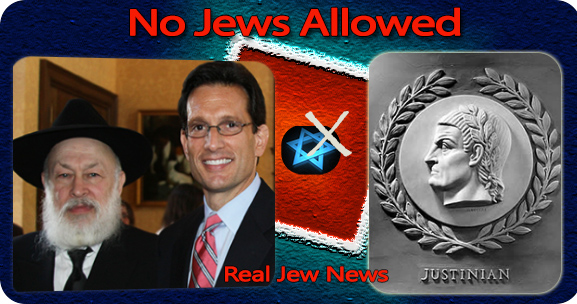 “It’s an invitation,” says Dugin, “yet to be explored and worked out.”

Sounds very nice…but Political Judaism will make mincemeat out of it. Jewry will allow Dugin’s theory to be discussed, symposiums to be formed, with even Jews participating in the “discussion and debate.”

For as a Russian Orthodox Christian he doubtless is aware that the Byzantine Empire which lasted some one thousand years knew how to insure a healthy political system:

Forbidding the Jews from holding civil office, viewing them as enemies of Christ, and their aims as antithetical to those of the Church.

The only way that Political Judaism can be stopped is to employ the Byzantine model.

Otherwise we will all live to regret that we did not heed that 19th century oracle: The Jews are our misfortune…