Unmasking The Structures Of Jewish Thought 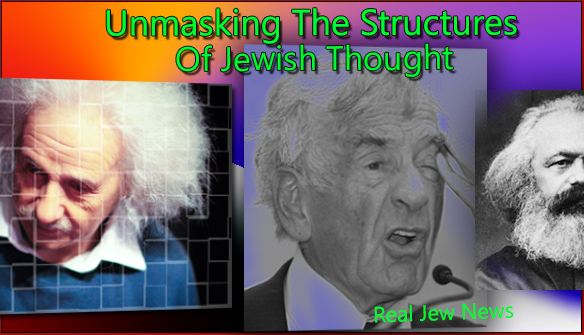 Unmasking The Structures
Of Jewish Thought 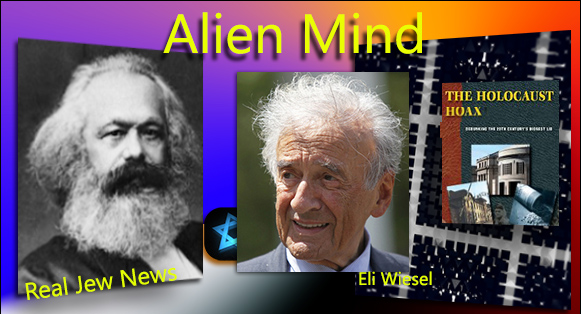 IT WAS KARL MARX THE JEW and his fellows who were the first to sever the structures of human thought from absolute truth in what is called “polylogism.”

According to Ludwig von Mises, “Marxian polylogism” asserts that the logical structure of the mind is different with members of various social classes.

Thus, a position of thought is informed by one’s social class and is therefore to be unmasked as belonging to the bourgeoisie, or the aristocracy, or the capitalist. 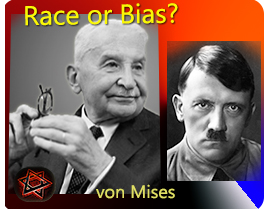 One of the foremost goals of the Nazis, von Mises wrote in his Jewish bias against Nazi polity was to free the Aryan soul from the pollution of Jewish thought.

The Nazis were in search of arteigen—a German manner—an approach and worldview that is adequate to the racial character of the Germans.

The counterpart of arteigen is artfremd — a manner that is alien to the Aryan racial character.

Thus, the criterion of science and truth is no longer correct or incorrect but either arteigen or artfremd.

The question must be asked, Do Jews think in a particular way due to its being inherent in their racial makeup?

Or do Jews think in a common way due to a sociological bias accumulated over the centuries?

Whatever the answer, the fact that a predictable way of thinking belonging to the racial stratum known as Jewry prompts us to unmask the structures of Jewish thought. 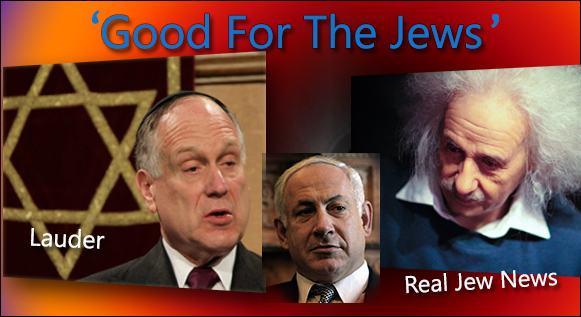 UNDER THE PRETEXT of a higher virtue, the Jews would have us believe that their agenda is nothing less than an unselfish and altruistic effort.

But it must be understood (for I grew up as a Jew) that all the activities of Jewish thought are directed towards one ultimate goal: obtaining an advantage over the Gentiles who the Jews deridingly call, “the Goyim.”

Another component informing Jewish thought is that the Jews see themselves as “Jews First” in the nations where they reside. Thus the Jews—alien to the native soil—put their interests before those of their host nation.

An example of this Jewish contradiction between loyalty to the host nation and tribal affiliation is evinced by a recent interview by Der Spiegel with Ronald Lauder, President of the World Jewish Congress:

Der Spiegel: “Do you support an Israeli military strike on Iran?”

Lauder: “If Israel were to act without the support of America, it would be disastrous. I am both an American and a Jew, so I represent both sides.” View Entire Story Here.

Since Jews do not send their own to die in their trumped-up wars, Lauder would gladly throw American Gentile boys into a disastrous conflict with Iran. (Former Defense Secretary Robert Gates admitted that a US military strike would lead to a disaster.)

And speaking out of both sides of his mouth, Lauder’s claim to represent both Jewry’s and America’s interests is pure Talmudic hokum since 2% of the US population with its own tribal biases could never represent the interests of the remaining 98%.

For like most American Jews, Lauder is a “Jew first” and an American last. 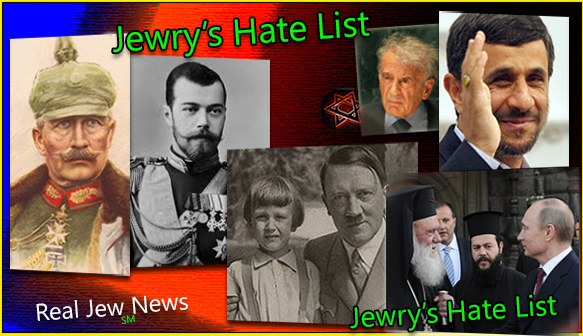 CHAOS, CONFLICT, AND CONTINUAL ENMITY between peoples and nations due to Israel’s obstinate demands are part of Jewry’s well-financed strategy of exhausting the Gentiles until they collapse into a state of total compliance.

Perhaps this Jewish method of conquest began with the notion that Jews are “smarter” than Gentiles. 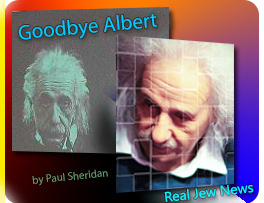 A symbol of this purported Jewish intellectual superiority is the exaltation of the Jew, Albert Einstein, who has been made into an icon of human “genius” by the Jewish-owned press, media, and controlled academia.

But greater geniuses have appeared among the Gentiles who have achieved greater impact than Einstein.

Alexander Graham Bell, Thomas Edison, William Rontgen, and Henry Ford, are just a few examples of Gentile brilliance. Yet all take a second seat to the over-rated, Jew-sainted, Albert Einstein.

Until we unmask the structures of Jewish thought which manipulates the minds of the masses, mankind is destined to be the slaves of a power that refuses to be broken…