Beware Of The ADL’s Cyberbullying Law 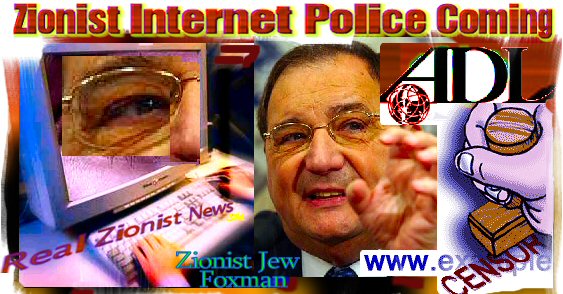 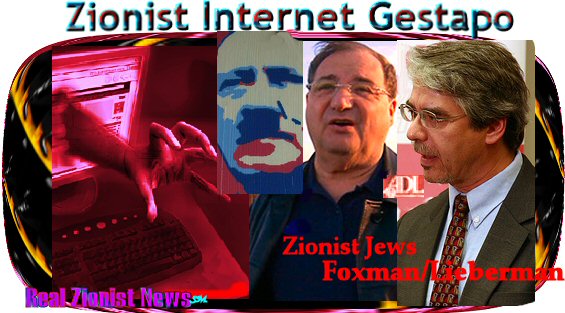 THE BATTLE TO SAVE AMERICA FROM BECOMING A ZIONIST POLICE STATE must be waged against the powerful Jewish organization known as the Anti-Defamation League (ADL) of B’nai B’rith.

In addition to the Federal Hate Crimes Bill, drafted by the ADL and now going through rigged Senate committee hearings, the ADL is also pushing its stealthy so-called ‘anti-bullying’ bill, the Megan Meier Cyberbullying Prevention Act, introduced to the House Judiciary Subcommittee On Crime on May 26, 2009.

This Cyberbullying Prevention Act is another integral part of the ADL’s agenda of domination and subjugation of what remains of free America. Shepherded by its legal counsel, Michael Lieberman, (a Zionist Jew, of course) the bill, among other things, would permit the FBI to acquire & collect permanent data on ‘bias motivated’ so-called ‘criminal’ activity on the Internet.

It is important to know who we are fighting against. The ADL is the ‘civil rights’ (for whom?) arm of the B’nai B’rith - a powerful Jewish religious, educational, fraternal, and charitable organization.

The B’nai B’rith has persuaded 55 nations (in which it has 2100 lodges and 200,000 Jewish members) to unite under the authority of a central Hate Crimes Command Center.

The ADL is now engaged in intensive efforts to organize city governments, schools, civic organizations, and Zionist-oriented churches to combat ‘hate and homophobia’ towards homosexuals and blacks.

In REALITY, any ‘hate crime’ legislation can be immediately used by the ADL to attempt to silence ANYONE who seeks to differ with its social agendas and self-aggrandizing concept of history. 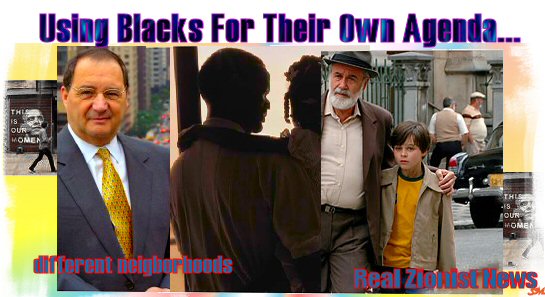 Jews consider it a horror not to perpetuate their own through procreation and consider it a disgrace to live in a black neighborhood.

And now, the ADL is at the doors of the Internet to eradicate the last bastion of free speech in America with their mission of ostensibly protecting homosexuals & blacks.

This is the ADL’s first step through gradualism, (Jews don’t care about Gentile students whom they call “goys”), in preventing all criticism ON THE INTERNET of Jewry’s criminal activities in the various nations that host these ingrates. Yes, those who criticize the activities of Zionist Jews will be next on the ADL’s cyberbullying hit list. 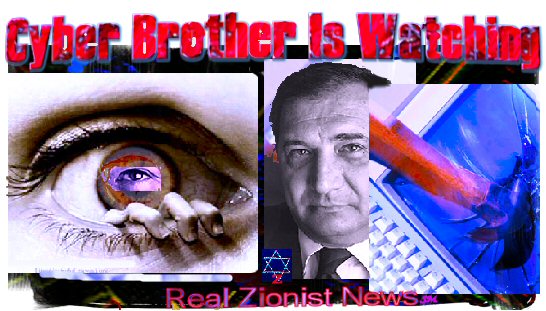 THE ZIONIST JEWS OF THE ANTI-DEFAMATION LEAGUE are truly the real ‘cyber bullies.’ On May 29, 2009, the Gestapo Jews of the ADL posted their first Cyberbullying Prevention Model Statute defining their upcoming Internet censorship.

This ADL censorship of the Internet will commence with their Megan Meier Cyberbullying Prevention Act if passed by the Zionist-bought Congress. (A record number of Jews are now in office).

Targeting the Internet, the freedom-hating Jews of the ADL are quite specific in their Model Statute to destroy the last bastion of free speech under the pretense of protecting students:

“Electronic communications must be included in any definition of bullying. With increasing access to online technology, the Internet has become a vehicle to harass and bully. Cyberbullying is more harmful than traditional bullying because of the invasive and pervasive nature of Internet communication.

Cyberbullying means any electronic communication including, but not limited to, intimidation shown to be motivated by a student’s race, color, religion, national origin, ancestry, ethnicity, sexual orientation, and gender identity and expression (trans-sexuals).

Indeed, a national Thought Police Gestapo is being created right before our eyes led by the ADL. Wicked Zionist Jews will soon censor and indict the politically incorrect ON THE INTERNET here in Zionist-occupied America….