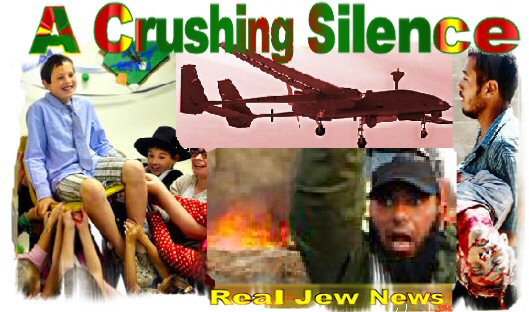 But when Jews are the terrorists, such as is the case in the Israeli Chanukah 2008 Gaza Massacre, silence reigns in the Jewish occupied press & media.

The Israelis get away with wholesale murder because America allows it and the Jewish propaganda machine supports it - either through loudly voiced propaganda or through deafening silence.

The internal destabilization of a US brokered ‘peace process’ between Israel & the Palestinians is part of a Zionist plan to bolster the Jewish/Israel Lobby’s stranglehold on the American political system. “The Israel Lobby is so powerful,” asserts Jimmy Carter, “that all US politicians are beholden to the Lobby’s agenda.” 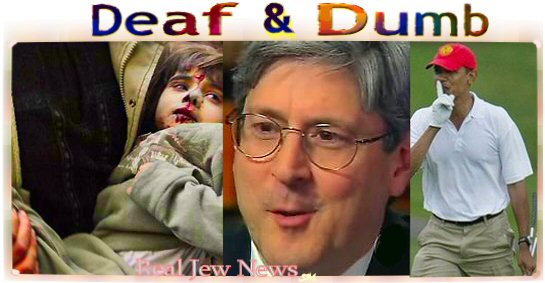 The Jewish-occupied press coverage of Israeli attacks on Palestinian towns treats the US government as an innocent bystander.

Jewry simply chooses to ignore the importance of the US as a supplier of weapons to Israel. For in its role as Israel’s primary arms supplier, America could exert control over Israeli murders of Palestinians, but it chooses not to.

Along with the Israelis, the US Military/Zionist complex is also a clear winner in the slaughter of the Gazan civilians. The Israeli air strikes against the Palestinians comes from General Dynamic’s/Lockheed Martin’s F-16 Fighting Falcons & Hughes’/McDonald Douglas’ AH-64 Apache Helicopters.

And the shared US/Israeli frightening technology of “unmanned drones,” which Israel has developed to a perfection, continues to terrorize the Palestinian civilian population with “delayed bombs and grenades” deployed throughout Gaza.

The US is also reliant on the Israeli “unmanned drones” - utilizing the Israeli-developed technology for homeland security. Northrop Grumman, (for which the neocon Jew, Douglas Feith, does consulting work as well as for Lockheed Martin), has recently been awarded a $1bn contract to build three unmanned drone prototypes for the US military. Currently, Israeli-made drones are flying within America’s borders.

America’s continuation as a viable power is now dependent on a military economy. With the loss of a broad manufacturing base since the 1960’s owing to Jewish Wall Street bankers investing almost exclusively beyond America’s borders, defense contractors provide the last vestiges of US manufactures.

A system of military-economic fascism is now embedded in America’s political process. The corruption of the US political system has been advanced to perfection by the most powerful force the world has ever known: Jewry’s Israel Lobby.

And: Kill Civilians? - The Talmud Tells Me So Click Here