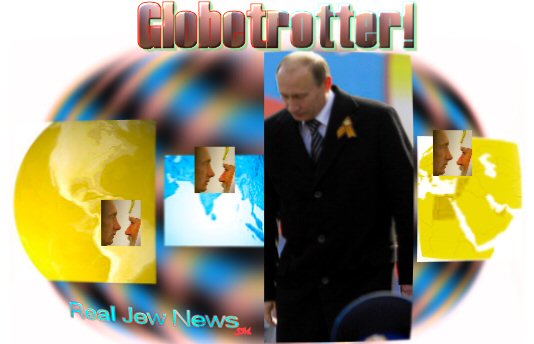 AMERICA IS NOW BANKRUPT. Russia is debt free. America’s hegemony in Europe is declining. Russia’s influence in Europe is on the rise.

In an article penned by Vladimir Putin in 2007, entitled, Russia Is Europe’s Natural Ally, Putin made a telling remark that would have given Amerika “unipolar” shock:

“We share the principles of the vast majority of Europeans. Respect for international law and rejection of force to settle international problems are factors that unite us. 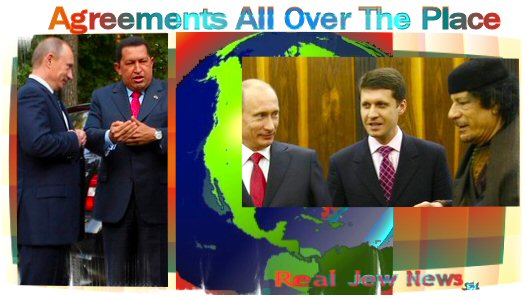 “We are ready to do all we can, both in the economic sphere and through political contacts, so that the situation in Lebanon normalizes.” View Entire Article Here.

On November 1 2008, Russia signed a deal with Libya under which Moscow would build nuclear reactors for the North African state on Israel’s western flank. Libya’s Moamer Kadhafi said during the talks in Moscow that the deal - which included a proposed Russian naval base in Libya - would help to restore “geopolitical equilibrium.”

On October 15 2008, Lebanon and Syria established official diplomatic ties for the first time in their modern history. This consolidates Russia’s growing influence with Israel’s nearest neighbors, as Russia & Syria have entered into military agreements in recent days - complete with a permanent Russian naval base in Syria’s Tartus port. (Jews are getting very nervous).

And right under Amerika’s nose, Russia is increasingly improving its relationship with Latin American countries. In September 2008, two Russian strategic bombers landed in Venezuela to conduct “training missions” in the Caribbean.

In a major recent “Western Hemisphere” development, Russia offered to share its air defense expertise with Cuba. This offer took place when a Russian military delegation visited Fidel Castro from October 27 thru November 3 2008. Russian Orthodox Bishop Kirill also met with Castro who announced the completion of an Orthodox Church in Havana. 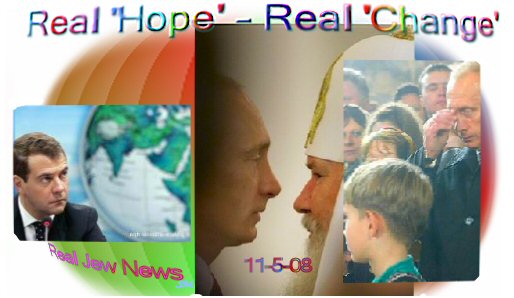 THE CHURCH MOVES WITH PUTIN

Bishop Kirill promised to pray for the peoples of Venezuela & Russia in the new church:

“Let us work for the building of the church to come true. In this church, people will pray for Venezuela and Russia, for their families, and for their children.” View Entire Article Here.

“The Orthodox Church has always played a special role in shaping our statehood, our culture, our morals. We highly appreciate the church’s striving to revive the ideals and values which have for ages served us as moral guidelines.” View Entire Article Here.