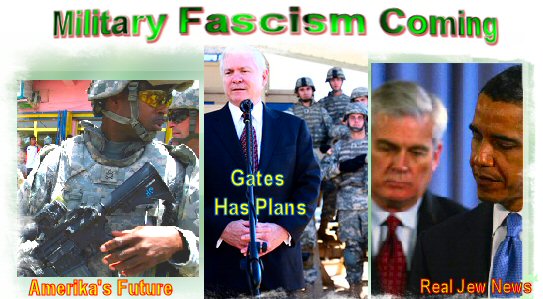 “Violence is up in Afghanistan,” Gates told Canadian reporters. “It’s clear there’s a need for more troops to try to deal with this increased security problem,” Gates remarked.

Gates said he intends to increase US troops in Afghanistan with four more combat brigades, an aviation brigade, as well as up to thousands of support troops — a total reinforcement of “well north of 20,000″ in the coming year and a half in Afghanistan.

“It’s important that we have a surge of forces before the Afghan election in 2009,” Gates concluded. View Entire Story Here. 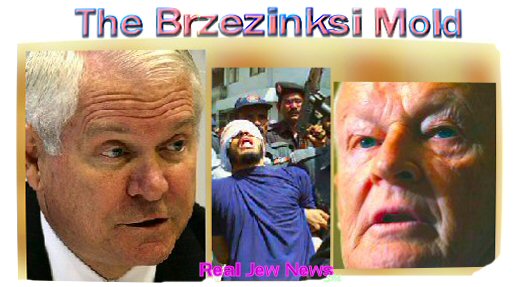 ROBERT GATES SERVED AS BRZEZINSKI’S ‘SPECIAL ASSISTANT’ during Brzezinski’s stint as Carter’s National Security Adviser from 1977-1981. Upon Gates’ ascendancy to Defense Secretary under Bush in 2006, Brzezinski gave proof of his sponsorship of Gates by writing a laudatory article on Gates for Time Magazine.

In Robert Parry’s, The Secret World Of Robert Gates, the profile of Gates fits the ‘Brzezinski mold.’ Parry writes that during his 26 years with the CIA, Gates collaborated with Islamic extremists in Iran, armed Saddam Hussein’s dictatorship in Iraq, and politicized US intelligence to conform with the desires of policymakers — all bearing the stamp of his mentor, Zbigniew Brzezinski. View Entire Story Here.

As Obama’s foreign policy adviser, Brzezinski said in a November 16 2008 interview that Afghanistan will be Obama’s greatest challenge. “We would need to deploy more troops there,” Brzezinski said in concert with his ’special assistant’ Robert Gates.

A MILITARY STATE COMING TO AMERICA

THE DEFENSE AUTHORIZATION ACT OF 2007 is about to be put into practice by Secretary of Defense Robert Gates. The ACT usurps individual US States’ rights in managing National Guard deployments during emergencies. This is a direct violation of Article I, Section 10 of the Constitution, which limits the federalization of citizen-soldiers.

On November 25 2008, Gates ordered Pentagon officials to “conduct a broad review to determine if the National Guard and Reserve can adequately deal with domestic emergencies.”

Gates gave his department heads 25 days to submit their recommendations, along with budget forecasts, and 29 recommendations of his own to be added when the review is finished. View Entire Story Here.

The Military/Zionist Complex will gain even greater power in the puppet presidency of Barack Obama with Gates continuing as Secretary of Defense. The US now exists on a military economy which is funded by the Jews of the Federal Reserve and their synagogue buddies on Wall Street.

Methinks That Obama’s ‘Change’
Is About To ‘Change’ The Streets Of America.