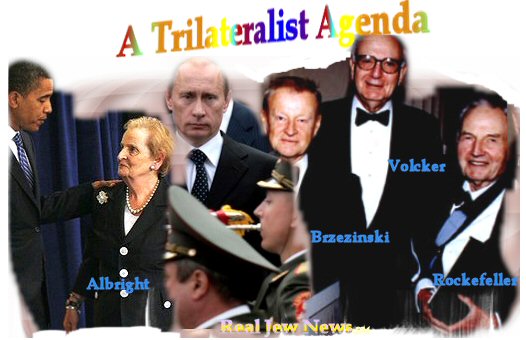 Obama responded by saying, “Powell will have a role as one of my advisers.”

Attached to his endorsement of Obama, Powell leaked an Obama-camp agenda about a coming crisis:

“There’s going to be a crisis which will come along on the 21st, 22nd of January which we don’t even know about right now!” View Entire Story Here.

On the very same day, (what a coincidence!), while at a Seattle fund raiser, Obama’s VP pick, Joe Biden, expanded on Powell’s prediction, by saying that the ‘crisis’ will be one of “international” proportions:

“There are going to be a lot of tough decisions Barack’s gonna have to make, including foreign policy. Mark my words, it will not be six months before the world tests Barack Obama. Watch, we’re gonna have an international crisis, a generated crisis, to test the mettle of this guy.

“The point that Joe made is very similar to the one that Homeland Secretary Chertoff made yesterday. This is that whoever is the next president is going to have to deal with a whole host of challenges internationally.” View Entire Story Here. 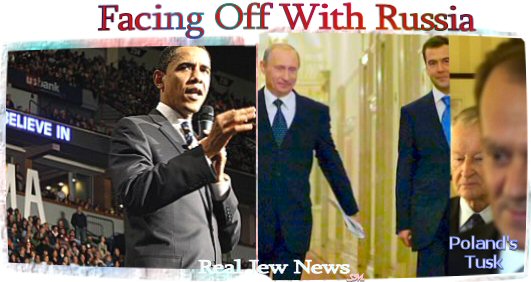 AS FIRST REVEALED by historian, political analyst, and Washington insider, Webster Tarpley of Rense.com - a new ruling elite is now in place in Washington.

This power bloc is headed by the founders of the Trilateral Commission, David Rockefeller & Zbigniew Brzezinski. Obama is no more than a “blank slate” for this new ruling elite.

As the name “Trilateral” reflects, the mission of the Trilateral Commission is to divide the world into three regional super-governments, as an interim step toward world government. As the appellation “Commission” reflects, the instrumentality of a “shadow government” is implied. (More on this soon).

Brzezinski is a known Russophobe, a maniacal adversary of Moscow. Brzezinski’s agenda is to take control of Eurasia, which Brzezinski looks upon as the “center for global power.” The contender for global power, Russia, (as Brzezinski views Russia), has made significant inroads in Eurasia since the Georgian conflict on 8-8-08.

Brzezinski is not unaware of the announcement by Russian President Dimitry Medvedev of his Five Points Of Russian Foreign Policy. Medvedev made the Five Points public following Russia’s trouncing of Georgia when Georgian troops invaded S.Ossetia:

“A single-pole world is unacceptable. Domination is something we cannot allow. We cannot accept a world order in which one country makes all the decisions, even as influential a country as the United States of America.” View Entire Story Here.

Russia’s foreign minister, Sergei Lavrov, responded by saying that “the sanctions imposed by the US on Russia’s state-run arms exporter contravene international law and will harm ties with Washington.” Lavrov concluded his remarks by saying that the US sanctions was “an unfriendly act.”

And so my friends — the ‘predicted’ world crisis, leaked by the Obama camp on October 19 2008 — has already begun…