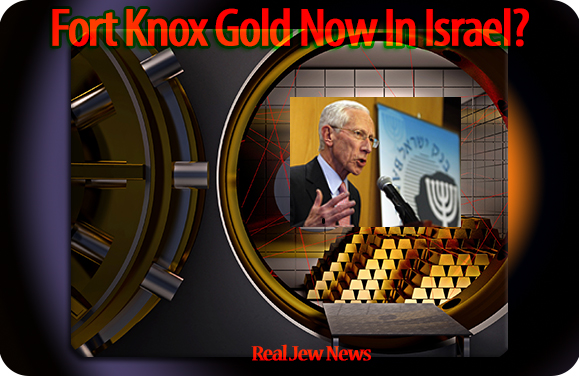 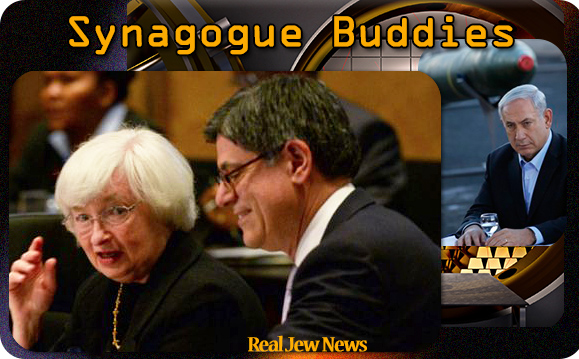 THE KEY TO THE VAULT in Fort Knox is in the hands of the Jew-infested Federal Reserve Bank and the US Treasury.


The issue regarding who counts the gold bars at Fort Knox was raised when Ron Paul, worried that the gold was gone, penned a bill in 2011 requiring the bars be audited.

During a Congressional hearing of his “The Gold Reserve Transparency Act of 2011,” Paul suggested that the (Jew-controlled) Federal Reserve of New York, which has 5% of the US gold reserves, has the ability to secretly ’swap’ gold with other countries. (The bill died soon after the hearings.)

And this would be a matter of course in how the Jews, who issue and charge interest on America’s money, operate.

For just like trillions of the 2008 bailout money were sent to Jew-owned Harley Davidson Financial Services and countless foreign bodies by the Fed, one must question if Fort Knox still has 5,000 metric tons of gold the US Treasury claims it has. 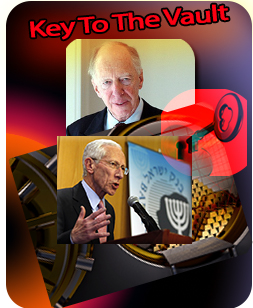 It’s an international affair that the Jews run.

For synonymous with the Federal Reserve Bank and the US Treasury are all the central banks throughout the Western world and the ultimate source of money creation: the Rothschild Dynasty.

Why else do Jews have leadership positions in all the major financial institutions that operate in ’sovereign’ western governments?

Is it any coincidence that the vice-chairman of the Fed, Stanley Fischer, is a dual-citizen of Israel and Jewmerica?

With synagogue buddies in high places, Israel has all the money it needs for weapons of mass destruction.

AND WHAT BETTER security that insures Jewry’s world domination than to possess 5,000 metric tons of gold ingots?

If there is some gold in the vaults of Fort Knox, the ingots are likely gold-plated tungsten.

But we do know that Israel has lots of nukes, built from stolen US bomb grade uranium.

When enough people demand that Congress pass a new Gold Reserve Transparency Act, then we’ll find out where our gold really is.

But don’t hold your breath. A Judenfrei Congress happens only in our dreams.

And: Let’s Unite To End The Fed Click Here