The No State Solution For Israel 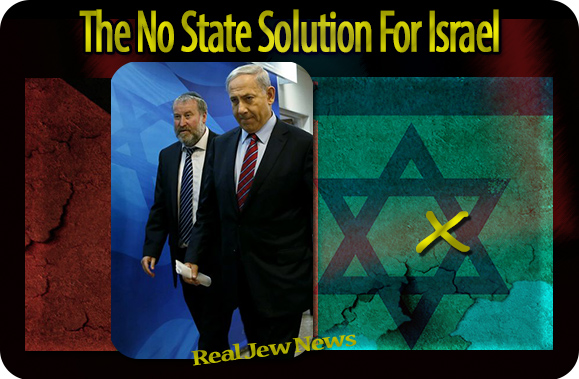 The No State Solution For Israel
By Brother Nathanael Kapner December 23, 2015 © 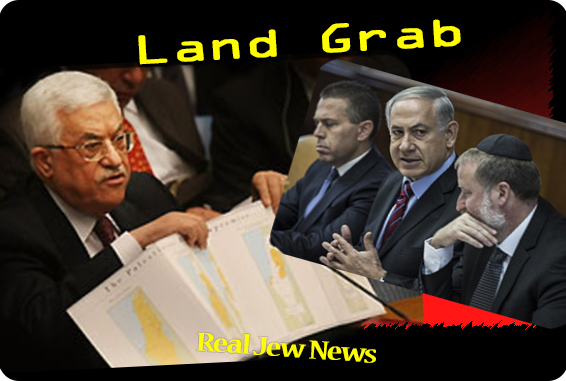 THE FARCE OF PEACE TALKS has gone amuck. It’s time to rethink the Jewish scam and come up with a real solution to the failed Zionist dream, that is, the Zionist nightmare.


Are we really so stupid to swallow that Jews want peace with Arabs?

Isn’t it obvious that Netanyahu, (and his agents in the JewSA), made it impossible for Arabs to make peace with his demand that they recognize Israel as a “Jewish” state before negotiations can proceed?

“If the PA would just say ‘we recognize Israel as a Jewish state’ this would be sufficient to end the conflict,” spouted Netanyahu before the US Congress.

But why would Palestinians commit national suicide by affirming Israel as a Jewish state?

It would mean capitulation to Jewry’s so-called “natural right” to Palestine and thus an admission that its long-standing resistance to Jewish colonization was a mistake.

Moreover, it would annihilate Palestinian’s “right of return” to their homes and villages, and rather reinforce Jewry’s “Law of Return” that confers instant citizenship to any claiming birth from a Jewish mother.

It would also further inflame the ‘paramilitary’ settlers—who possess enormous political influence—with a greater motivation to heap even more terror upon the heads of the Palestinians in the Occupied West Bank. 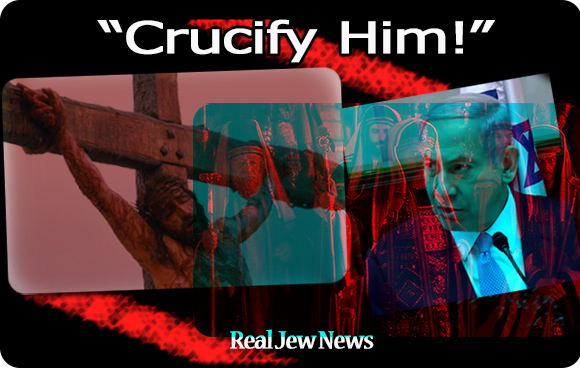 ANY BIBLICAL CLAIM to the land of Palestine by Jewry falls flat on its face as well.

For all the land-covenants in the Old Testament were contingent on Jewry’s faithfulness to God Who made it clear that He owned the land and that Israel’s presence on it as “aliens and sojourners” was a conditional lease.

If after two major expulsions from the land due to the Jews’ unfaithfulness and shedding of innocent blood, (culminating in shedding the perfectly innocent blood of the Messiah Jesus), it’s obvious the Jewry has no Biblical legal claims to Palestine.

“Your house is left unto you desolate,” said the Lord Jesus Christ, referring to Jewry’s pending crime of judicial murder against Him.

As regards John Hagee’s claim that there must be an Israeli state for the anti-Christ to appear at a rebuilt temple, biblical historians teach instead that St Paul was associating the “man of perdition” with Nero, who demanded worship as a god in the Roman state cultus.

Patristic tradition sees Nero as a forerunner of the ultimate anti-Christ and his world religion. As regards his ruling from Jerusalem, the Church Fathers specify a universal intrusion by the anti-Christ into various churches (called “temples” by Orthodox Christians) throughout the world.

Finally, if the raison d’être for the Zionist project was to create a homeland for global Jewry, why aren’t Jews moving there?

If danger to their lives prevents their ‘in-gathering,’ then Zionists have an empty plea for a Jewish homeland free of life-threatening circumstances that they whine about experiencing in the diaspora.

Yet Jews prefer their cushy lives in the diaspora and pledge allegiance to Israel from afar. 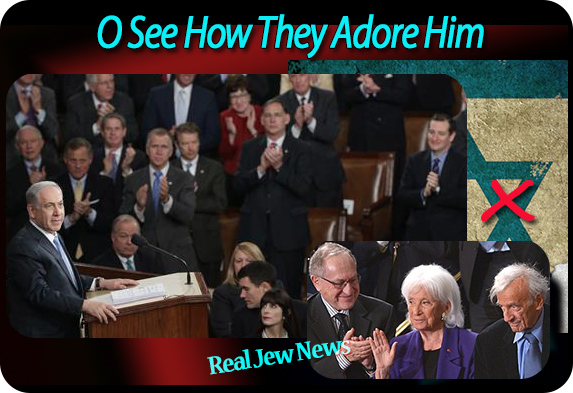 WHAT’S THE ANSWER? A two-state solution? A bi-national solution? Neither.

A Palestinian state squashed between militant Jewish settler’s fortresses and a dominating Israeli regime is not a state at all, but an open-air Gulag.

And the proposition of a bi-national state which would rule out a “Jewish” character of Israel, no Zionist Jew would agree to. They’re not about to live shoulder-to-shoulder with ’sub-human’ Arabs.

It’s time we face the music.

ONLY A ‘NO STATE’ SOLUTION can solve the Zionist-created hell in Palestine which has mounted its mobocracy across the world.

The only solution, as Jewish anti-Zionist Roger Tucker recommends, is for the Jews to leave Palestine, voluntarily or involuntarily.

“A small minority,” says Tucker, “might petition to stay, but that would be up to the new Palestinian administration to work out - and they would be preoccupied with the far more urgent task of resettling the millions of returning Palestinians who choose to come. The reconstruction of Gaza itself would be a monumental task.” View Entire Story Here.

Should Jews have their own state? Will the ‘anti-Christ’ continue enjoying full diplomatic access to countries around the world?

Jews should have NO state. It’s the only solution that makes sense.

And: ‘Price Tag’ Of A Jewish State Click Here

And: Stop The Jews From Rebuilding The Temple Click Here