Putin’s State Of The Nation Address/Centerpiece 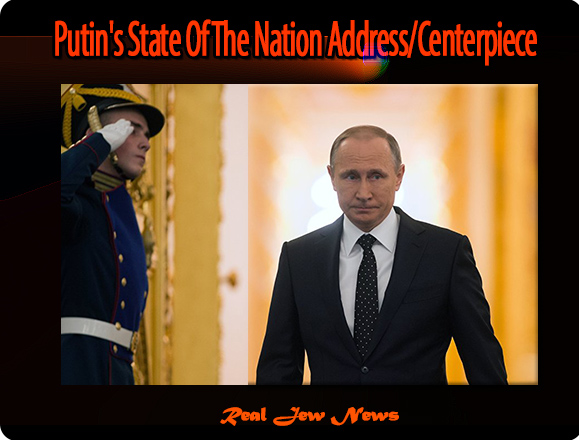 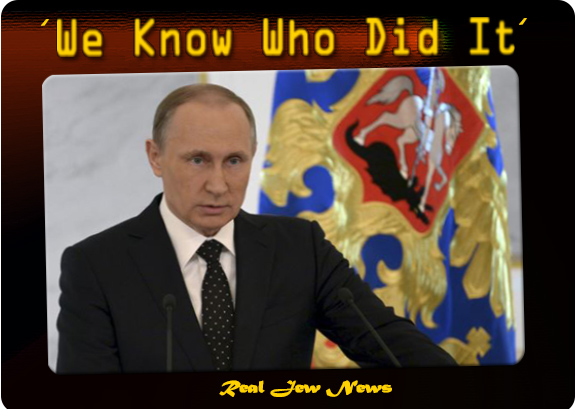 WE’RE FIGHTING FOR THE FUTURE of world civilization,” said Vladimir Putin at the start of his annual Address To The Russian Federal Assembly on Wednesday.

“The Afghanistan problem has not been resolved, which gives us no optimism, while some of the relatively peaceful countries in the Middle East and North Africa - Iraq, Libya and Syria – have plunged into chaos and anarchy that pose a threat to the whole world.”

So far, so good. Putin is stating facts that any sane person would grant.

Now he comes in for the kill.

“We all know why that happened. We know who decided to oust the unwanted regimes and brutally imposed their own rules.

“Where has this led them? They stirred up trouble, destroyed the countries’ statehood, set people against each other, and then ‘washed their hands,’ as we say in Russia, thus opening the way to radical activists, extremists and terrorists.” View Entire Story Here. 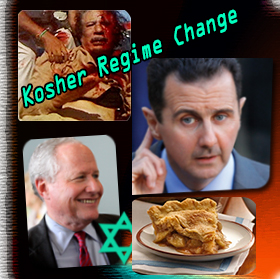 Of course Putin knows who’s responsible for the ruin of these countries and the resultant security threat they brought upon the rest of the world.

But due to his role as a world leader he can’t specify the perpetrators.

If pressed, Putin would answer, “America caused the problem.”

(Regime change is as Jewmerican as apple pie.)

This should prompt every American to scour our political environment to see who drives US policy.

That should not be too hard to do…it’s JEWS.

WHO HAD IN PLACE the “war on terrorism” all ready to go?

It was the Jewish-run Council on Foreign Relations whose Report on National Homeland Security was originally drafted in 1998, three years before Mossad’s inside job at the WTC.

(READ: US wars on any country that threatens International Jewry’s global agenda.)

For America being in the clutches of Jewish Lobbies and Jewish neocons, US policy has been tethered to a Jewish spirit that is at its best, destructive, and at its worst, maniacal.

But the Jews have met their match in Vladimir Putin.

He’s on to their game and his king, bishop and knight are chewing up the chess board.