The Jewish Threat To Christian Society 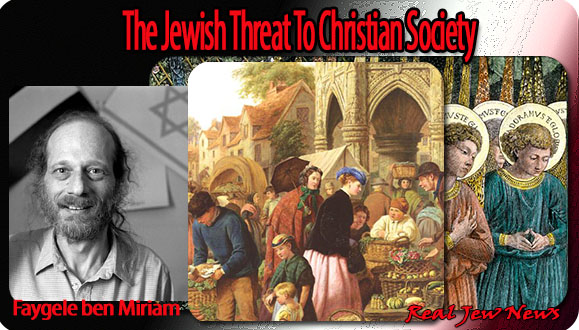 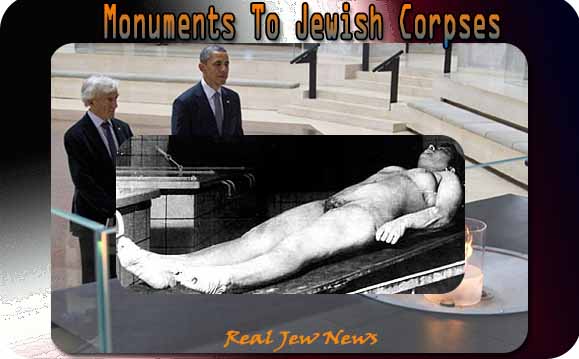 SUBVERTING CHRISTIAN SOCIETY begins with denying the divinity of Christ.


This is what St John warned against:

“Many deceivers are entered into the world who deny that Jesus Christ is come in the flesh. This is a deceiver and an anti-Christ.”

The deceivers in St John’s day were Jews who were fierce persecutors of the early Church.

St Cyril of Alexandria was even forced to expel the Jews due to Jewish mobs murdering Christians in Alexandria.

A permeating “Jewish spirit” (the spirit of anti-Christ prevalent in Western society which denies the divinity of Christ) cuts society off from divine life.

Christ came as man to infuse His divine life into creation and matter. This is explained in depth by St Maximos the Confessor, Orthodox theologian par excellence. 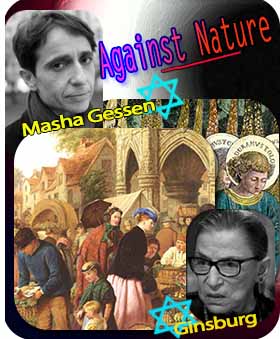 The question arises: Why are Jews the prime promoters of homosexuality?

Surely, the media, Hollywood, the courts, the Lobbies, and Capitol Hill—ALL controlled by Jews—bears this out, that Jews are at the forefront of promoting sexual perversion.

Yes, the Jews wish to destroy Christian morality and its power bloc in the West.

Yes, the Jews wish to feminize Gentile males so as to minimize a backlash against them.

And yes, Jews wish to fragment society via culture wars so as to gain greater dominance.

But Jewry’s promotion of homosexuality goes much deeper.

Because the Jew denies the divine life of Christ and seeks to prevent His mission to infuse that divine life into the human experience, the Jew’s head is buried in a heap of dung and brings the masses of Gentiles into that dung with him.

The Jew simply cannot bring “life” into the world but instead “death” to the human race, of which, homosexuality is a metaphor and symbol.

“Against nature,” is how St Paul describes homosexuality and lesbianism. Thus, the Jew is AGAINST NATURE, of which, Christ came to divinize.

Western civilization was built and influenced by the Orthodox Church by which all of Europe, East and West, produced its God-oriented culture.

WE ARE NOW at the edge of prophecy. A spirit of anti-Christ permeates Western society and this spirit is a “Jewish spirit.”

All that’s left is a religion that builds monuments to Jewish corpses. Just ask Elie Wiesel, apostle of the anti-Christ.

The deceivers are still in the world.

But this time they occupy all the seats of power.