What Obama Should Tell Americans About Ukraine 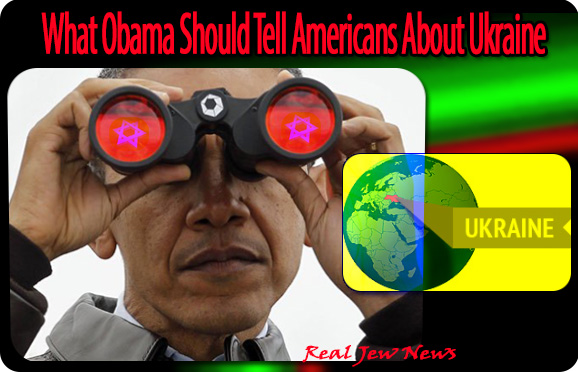 What Obama Should Tell Americans
About Ukraine 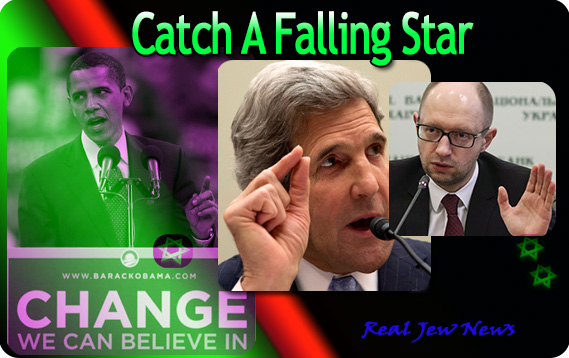 “MY FELLOW AMERICANS, as your President, Barack Hussein Obama, I have reconsidered my actions with regard to Ukraine.


“After reading John Kerry’s interview with the Wall Street Journal last week, I finally realized that our foreign policy is being run by an idiot.

“What particularly struck me as absolutely moronic, was Kerry saying that we are “inches away” from imposing sanctions on Russia’s Gazprom, its Central Bank, and its Military.

“Thus, tomorrow morning I will inform Kerry that I’m firing him and replacing him with a true statesman, Paul Craig Roberts, former assistant treasurer under Reagan.

“Roberts has been blogging a lot these days, and frankly, there’s some truth to what he says. ‘The last thing we want is war with Russia,’ says Roberts. He’s probably right. 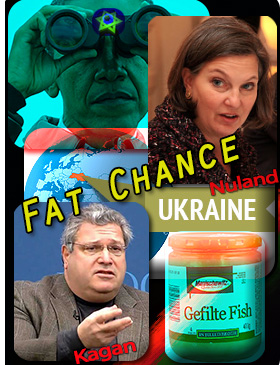 “I confess I made a big mistake in letting the Jew, Victoria Nuland, run amuck in Ukraine.

“What started off handing out cookies in Kiev ended up handing Crimea to Putin.

“Putin now has a lease-free warm water port to the Mid-East, and for sure, we can no longer help the Jews in their quest for a Greater Israel.

“Boy, did we screw up with those darn cookies!

“Then when Nuland said, “F##K the EU,” it made us look pretty bad with our allies over there. I mean, what the f!

“So, I’m informing Nuland that she’s been canned too. Let her go home to her fat Jewish husband, Robert Kagan, and feed their fat faces with gefilte fish and leave us alone.

“Next, I’m deporting Brzezinski back to Poland where he can no longer stir up war with Russia here in DC.

“Let the old Russophobe shrivel up and die in Cracow.

“Finally, I have stopped Kerry’s funding to the illegitimate regime in Kiev. Instead, I will be using that money for our unemployed.

“While diverting monetary aid from Kiev to our jobless, I will be working to bring our offshored jobs back home.

“And by the way, I’m wrong about promoting homosexuality. Why should our country become a new Sodom and Gomorrah and incur God’s wrath?

“Change is what I promised. I’m finally making good on that promise. God Bless America!”