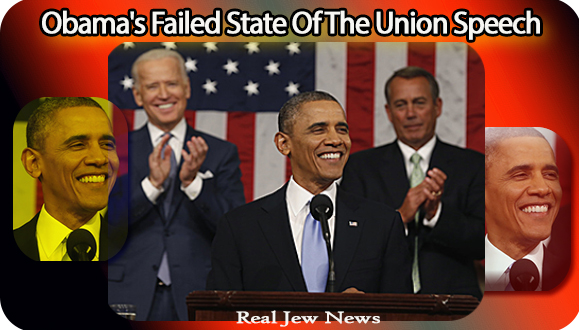 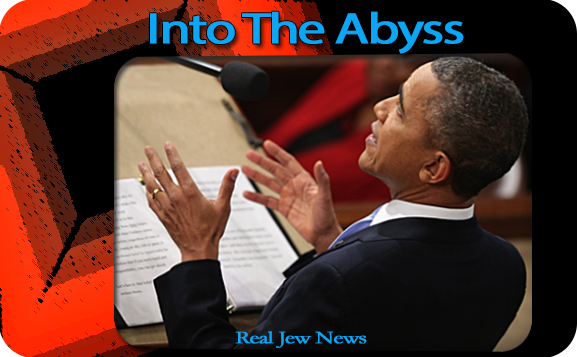 IF YOU’RE LOOKING FOR A JOB then the best Obama has to offer is a higher minimum wage at McDonalds.


And if flipping hamburgers is saturated with the fat of too many applicants then Obama says he’ll extend your unemployment benefits.

Obama’s failed state of the union was underlined in his speech last night of which his promises to “build the middle class” applies primarily to Federal workers.

But for those in the private sector in our ’service economy,’ a higher wage for flipping burgers, changing diapers in hospitals, and pouring drinks in bars, will certainly NOT “build” the middle class.

What Obama cannot say—(enraging his Jewish Wall Street enablers)—is that the ONLY way to salvage the middle class is to slap a value-added tax on all products US corporations manufacture abroad and export back to America. 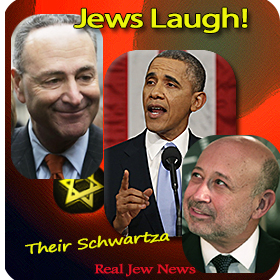 Obama’s promises are just dribble to whet the appetite of our job-starved populace. “New markets” for “Made in the USA” is meaningless slobber when the only things made in America are pizzas and burritos.

And Obama’s vow to “work on trade to protect workers and the environment” is simply gobbledygook in the face of his fast track to enact TPP along with an expanded EPA…both perils to a vigorous domestic economy.

The final nail in the coffin is Obama’s claim that “economic growth” hinges on “fixing our broken immigration system.”

By passing “immigration reform,” (Read: Amnesty for illegals and their employers), Obama pretends this will “create jobs” for everyone…while his real aim is to fragment a unified social fabric.

What the enemy of America means is that any jobs left in our BROKEN economy will be grabbed by myriads of ‘low-waged’ foreigners.

How a larger populace competing for a smaller number of positions could “create” more jobs is fodder for cattle to swallow.

What jobs could possibly be created for a money-less population to buy additional goods or services? It’s all useless dribble that Obama and his obedient Congress hope Americans will swallow.

JEWS ARE LAUGHING all the way to their promised land of Israel (of which most Jews recoil at the prospect of moving to.) Congress just tripled aid to IsraHell and AIPAC still calls the shots on Capitol Hill.

Their dream of a One World Government moved one step closer in last night’s ongoing overthrow of America flung with yet one more meaningless state of the union speech.