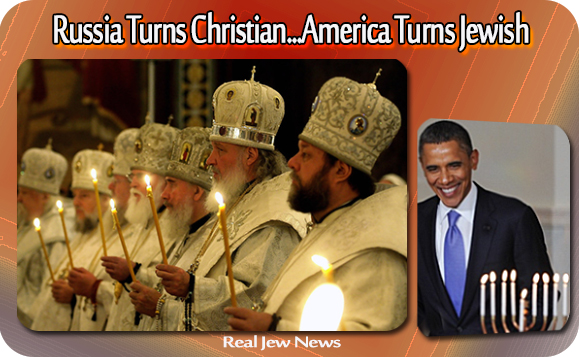 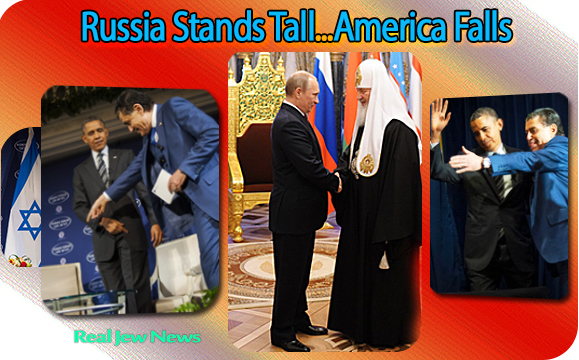 “A STAR SHALL RISE OUT OF THE EAST!” wrote Russian writer Fyodor Dostoevsky forseeing the historic destiny of the Russian people and nation.


A century later, Russia has proven Dostoevsky’s prevision—as he divined in The Brothers Karamazov—to be true.

For the Russian Orthodox Church has emerged as a preeminent force in that once atheist country bringing “Christ’s image and truth” to the “tottering creeds of the world.”

How could it not be so?

A vision for the world centered on the carrier of Christ’s message—The Orthodox Church—is destined for ascendency no matter what the enemies of The Church may do.

And who are the enemies of the Church?

Jews are the enemies. The same who have infested America with their Christ-hating spirit and spread their contagion into its culture, politics, and worldview. 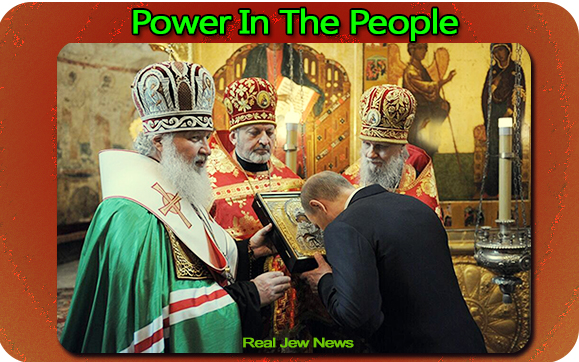 TWO OUT OF THREE RUSSIANS now self-identify as “believers” during this momentous time of the “resurgent” Church in their country.

“Our duty is to change the world and we’re able to do so,” says Archpriest Vsevolod Chaplin.

“The West has betrayed Christianity which Emperor Justinian merged with Roman law,” he adds.

And Putin and Medvedev have created a model for the world in a striking list of triumphs:

Declared Russia’s Adoption Of The Orthodox Faith A National Holiday.

Positions The Church To Influence Education, Family Life, And The Military.

Is it any surprise that the Jews fear Putin? Is it any wonder he gets bad press in the Jew-controlled West?

For everything the Jews promote: Sexual deviancy, Atheism, Fragmentation of the Christian family…Putin has overturned and conformed to the values of The Church. 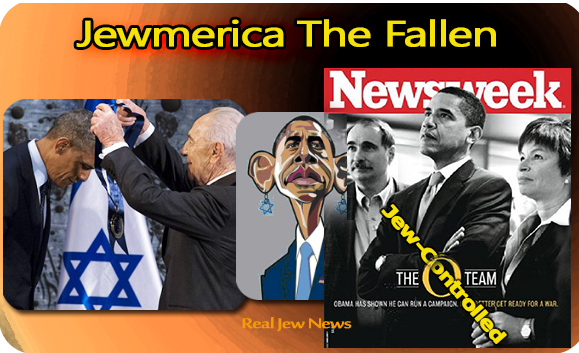 And Obama has created a model for the world in a striking list of disgraces:

Declared Month Of May As Jewish Heritage Month.

Omits “Year Of Our Lord” In White House Proclamation.

Affirms Israel as a “Jewish” State…Dumps America as a “Christian” State.

Is it any surprise that the Jews adore their ’schwartza” in the White House? Is it any wonder that Obama gets good press in Jew-controlled America?

For everything the Jews promote: Sexual Deviancy, Atheism, Fragmentation of the Christian family, Obama has conformed to Jewry’s sordid tastes.

America has become Jewish and drowns in Jewry’s stinking slime.

Russia has turned Christian and swims in Christ’s Holy Light.