Why Jews Must Be Purged From Power 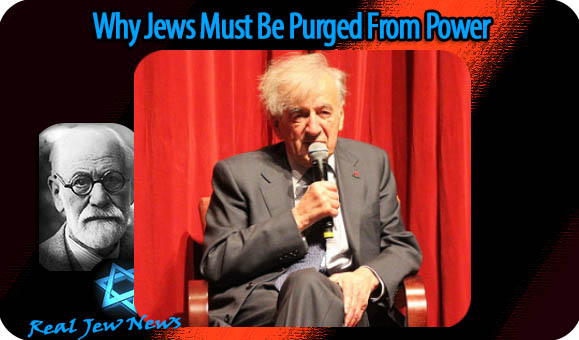 Why Jews
Must Be Purged From Power 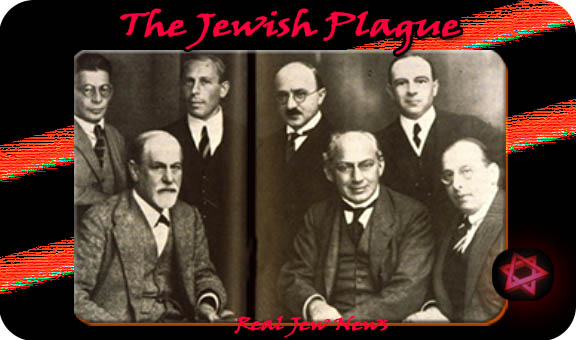 “We Are Bringing America The Plague,” Sigmund Freud told his colleagues when disembarking in New York in 1909 from Austria.

This succession began with the Jew, Alfred Adler, who established a psychoanalysis professorship at the Long Island College of Medicine in America in 1932.

And thus the so-called ‘Gay Rights Movement’ was born from the perverted Jewish hearts of Freud and Adler.

In 1956, a physician writing in The American Journal of Psychiatry remonstrated against the Jewish-intensive psychiatric field:

“Is it possible we are developing the equivalent of a secular church? A secular church supported by government monies, staffed by a genital-obsessed apostolate, dispensing a broth of atheism, hedonism, and perversion?”

This ‘genital-obsessed apostolate’ finds it fountainhead in the Jew Freud, whose treatment of “neurotic behavior” stems from his own admitted neurotic disposition.

Freud and his associates brought the plague to America. And Jews have spread the plague across America like a contagious disease. 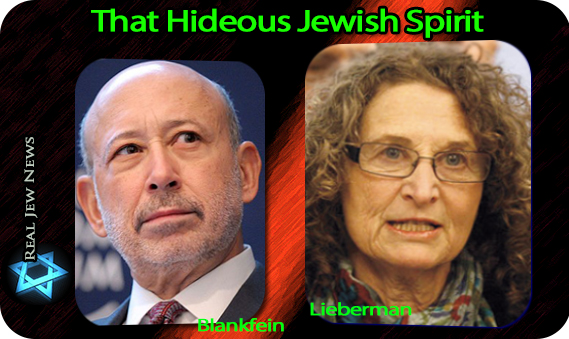 THE SPIRIT OF MATERIALISM is essentially the spirit of Judaism which has rejected the Resurrection of Jesus Christ.

The hopelessness inherent in Judaism (which informs the Jew’s worldview) results in a focus on “things of the earth,” that is, “materialism.”

Thus for the Jews, with their hopeless trajectory, to have control of academia and the media is disastrous for America. The perpetual whine of Elie Wiesel over the plight of the Jewish dead is emblematic of the Jewish locus of earthly things. 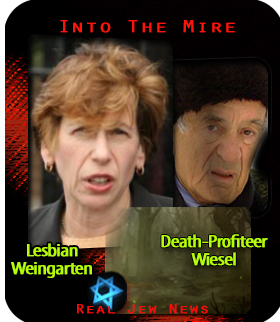 Restoration out of our Jew-ruled nation begins in the home with the teachable virtues of Christianity continually practiced by the parents and passed on to the children. This is where the most intensive battle zone against the Jewish spirit really is.

The relentless attack on the family by homosexual-peddling Jewish leaders like Foxman, Lieberman (ACLU), and Jewish lesbian Weingarten (American Federation of Teachers), has shown us where we must begin the fight, namely, in the home.

The purging of Jews from power must have as its aim a ‘Spirituality’ lifted up from the mire of Jewry’s spiritual disease: “materialism.”

Just as some diseases are contagious, so is moral and spiritual degeneracy. Materialism is the “Jewish spirit” that the Germans of pre-WW2 complained so bitterly about.

An appropriate New Year’s Resolution is that we purge the Jews from power by a revival of Christian belief. Do not swallow the Jewish lie that we live in a ’secular’ society. This is a ploy of the Jews to hide their totalitarian rule.

We can either have a Christian America or a Jewish America. There is NO in between.