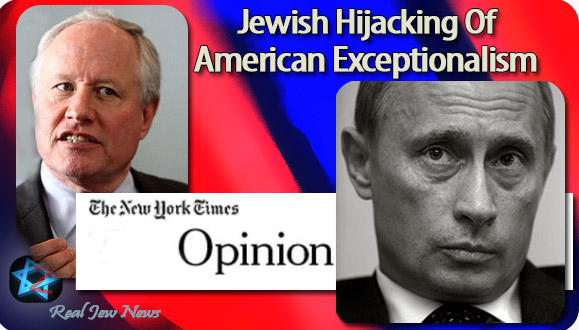 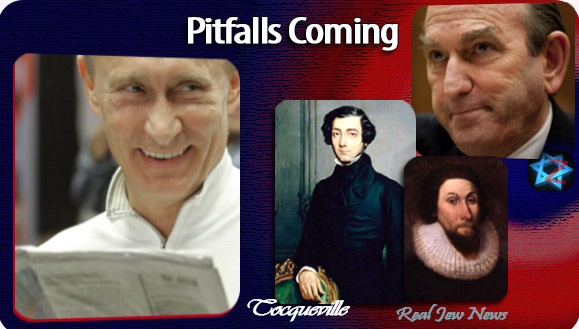 CENSURING THE CONCEPT of ‘American Exceptionalism’ in his New York Times OpEd, Putin impugned the misbegotten construct for spreading disaster across the globe.


The theory of exceptionalism can be traced to Alexis de Tocqueville who brandished the term in his 1835 US Travelogue, Democracy in America.

Tocqueville was the first to describe America as “exceptional” in its emergence from a revolution into the “first new nation” with a unique ideology—”Americanism”—based on republicanism, individualism, (in contrast to centralism), and populism.

He wrote at a time when the world’s countries were monarchies and where churches played a role in policy formation.

Tocqueville’s theory of the “exceptional” had nothing to do with mission but with the early Christian nationalism of American constitutional republicanism as framed by the Puritans.

He also foresaw a great deal of the weaknesses, pitfalls and struggles inherent in the new political system and where it could fail. 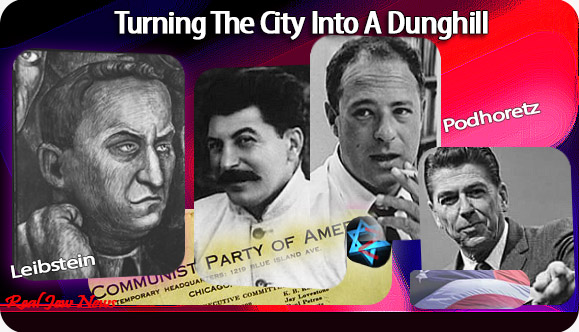 IN 1929 Tocqueville’s theory of exceptionalism based on Puritan-informed American nationalism was made subject to a series of Jewish deformations.

The construct morphed into the specific term, “American Exceptionalism,” after Stalin berated members of the Jay Lovestone (Jacob Leibstein) faction of the American Communist Party for their belief that America was independent of the Marxist laws of history “thanks to its natural resources, industrial capacity, and absence of rigid class distinctions.”

On Stalin’s orders, Lovestone was expelled from the CPUSA for what was termed, as translated from the Russian, “the heresy of American exceptionalism,” the phrase’s first known use.

Although the term never implied superiority, Jewish neoconservatives promoted it in that sense, conflating a Zionist version of “American Exceptionalism” with Reagan’s Christian ‘City on a Hill’ vision of America that exempted the nation from historical forces that have affected other countries.

But due to the maiming by neocon Jews of what originated as a nationalist Christian vision of American “exceptionalism,” the concept was skewed into a blind militaristic force (serving the cause of Jewry) of which social and cultural ramifications had no significance. 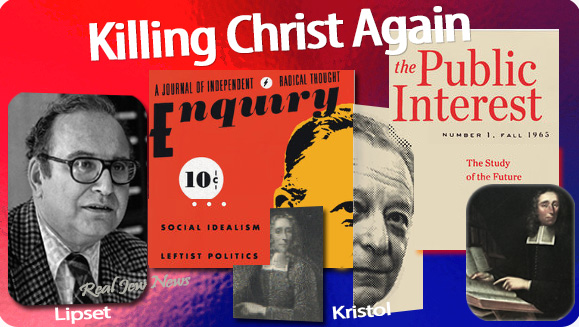 IN JEWRY’S OWN IMAGE

TODAY’S USAGE of exceptionalism in US political theory driving foreign policy can be traced to Seymour Lipset (1922-2006), a New York Jew, touted as the foremost authority on the subject.

Lipset twisted Lovestone’s original concept of exceptionalism in his contemporary explanation of why America is the “only industrialized country which does not have a significant socialist movement.”

We find in Lipset one of the main neoconservative thinkers reformulating the maverick communistic idea of “American exceptionalism” into a political ideology that the growing mob of neocon Jews could use to refashion the Puritan construct of American nationalism into a “New America” made in the Jews’ own image. 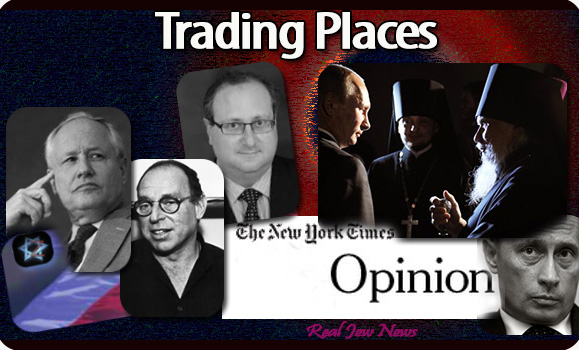 IN RECENT DECADES Jewish neocons dramatically shifted their primary focus from economic policies to foreign policy, envisioning the expansion of US ‘democracy’ and hegemony abroad primarily through military intervention.

This is why Putin takes issue with “American Exceptionalism” as seen through the lens of his Russian Orthodox Christianity.

For it is a political doctrine that is atheistic - a neoconservative bastardization of America’s Puritan roots and the Christian principles the nation once stood for - now reduced to Lipset’s Jewish ‘french revolution’ version of exceptionalism: ‘liberty, egalitarianism, and laissez faire,’ purposefully extirpating the original Puritan-Christian context of “Americanism.”

Stripped of its Christian identity, America has become the vehicle for Jewish Supremacism and Zionist Nationalism.

And though Russia was once atheistic and America once Christian…today, the two have traded places.

America has become the unleashed political beast of unrelenting quest for empire, while the Jewish Whore of Babylon rides the beast into bloodshed all across the globe.