Why The Jews Want Your Guns 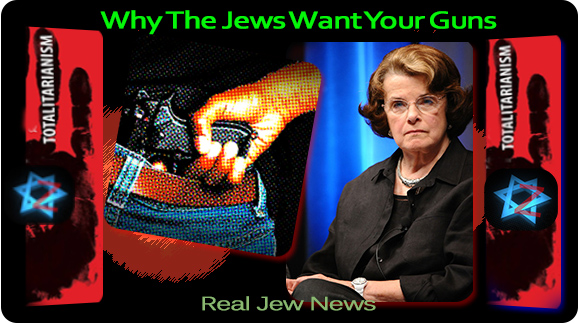 Why The Jews Want Your Guns
By Brother Nathanael Kapner Copyright 2013
January 9, 2013 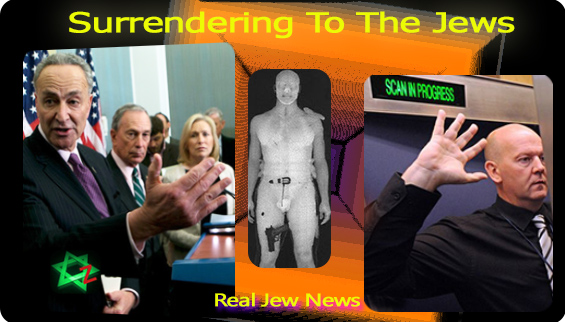 DISARMING THE GENTILES of their guns is not dissimilar to forcing air travelers to remove their shoes in TSA lines.

The subliminal message is clear:

To humiliate, weaken, dehumanize, and most importantly, to desensitize American citizens to totalitarian rule—of which—Jewry holds all the political levers of control.

The Jewish programme of totalitarian rule is fully spelled out in the Protocols of the Elders of Zion, a blueprint for international Jewish hegemony penned by Jewish financiers and activists at the turn of the 20th Century. 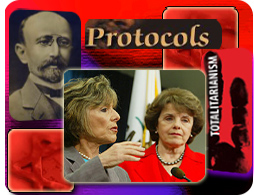 In Protocol #5 the Jewish Elders state:

“We shall create an intensified centralization of government in order to grip in our hands all the forces of the community. We shall regulate all the actions of our subjects by new laws.

“These laws will withdraw one by one all of the indulgences and liberties which have been permitted by the Goyim.” View Entire Story Here & Here.

Indeed, “one by one” beginning with the banning of semi-automatics, will then be followed by background checks, urine samples, peeing into cups at designated medical facilities, more false flags, revoking of Concealed Gun Permits, then finally the confiscation of all “assault weapons” from rifles, to revolvers, to pistols. 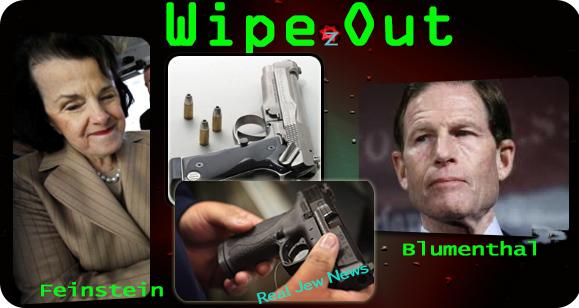 GROWING UP IN JUDAISM, I witnessed an inherent Jewish hostility toward “white Christian culture,” at the apex of which are the Goyim’s guns.

Jewry would like nothing more than to wipe out “white culture” by eradicating the power and defense of that culture: firearms of all sizes, shapes and capability.

Why do we see Jews on the frontlines of the assault on the Second Amendment? 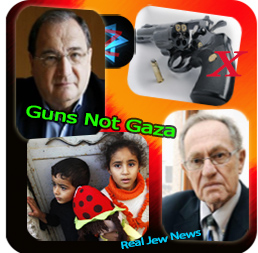 But, although Foxman and friends shed crocodile tears over the Sandy Hook children, (Foxman was SO horrified!), you will never hear a “horrified” peep out of these Jewish hypocrites decrying the cold-blooded murder of Palestinian children in Gaza.

Let me get right to the point.

With the growing awareness of the preponderance of Jewish power in America strikingly disproportionate to their 1.8% of the US population, American Jewry fears that soon the “Goyim” will “catch on” to their overweening influence and be moved to action.

But no formidable action can take place against the Jews if the Goyim are denuded of their guns…JUST AS they’re DENUDED in Chertoff’s TSA lines.

For with Jewry making greater gains day by day in intensifying its centralization of political power, the stripping of the Goyim of their guns—their last means of defense against Jewish Totalitarianism—is a pressing priority.

What better time than now to not only buy guns but to prepare to use them as well?