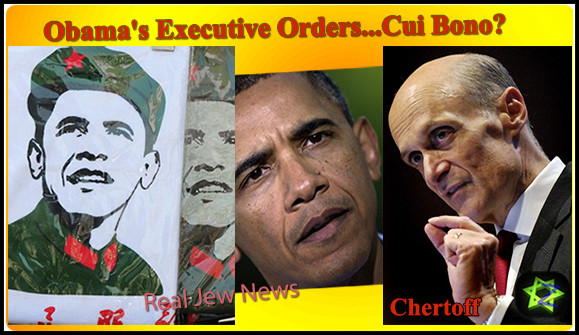 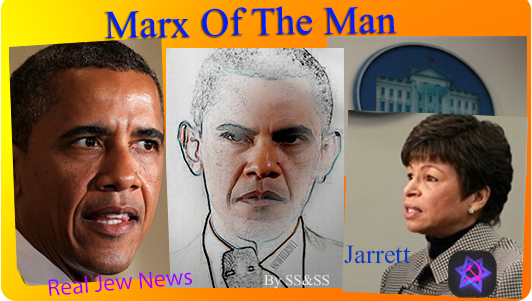 BARACK HUSSEIN OBAMA HAS SIGNED 130 Executive Orders to date during his Administration.


In his first Executive Order #13489 of January 21, 2009—under the guise of “transparency”—Obama appeared to be making Presidential biographical documents a matter of public record.

While making a show of “transparency,” Obama only allowed for release personal documents of his own choosing, whether birth information, education documents, passport information, and foreign travel documentation among others. View Obama’s EO’s Here.

The Chicago contingent of communist-leaning Jews led by the billionaire Jews, Bettylu Salzman and Penny Pritzker, who engineered Obama’s path to the White House by hiring Jewish Ad man, David Axelrod, along with leftist activist Valerie Jarrett as Obama’s personal aide, that’s who.

How do these Jews benefit?

Because Obama’s records will prove that he’s an impostor, disqualify him from the Oval Office, and leave the Jewish communists who put Obama in the White House out in the cold.

This Executive Order arrogates to Obama the right to allocate energy, communications, transportation, human resources, and raw materials in “times” of national emergency.

Thus all Obama has to do is declare a “time” of threat to National Security and then can order ANY US citizen (a “human resource”) to employ his or her labor to “prepare” for this “time” of threat. 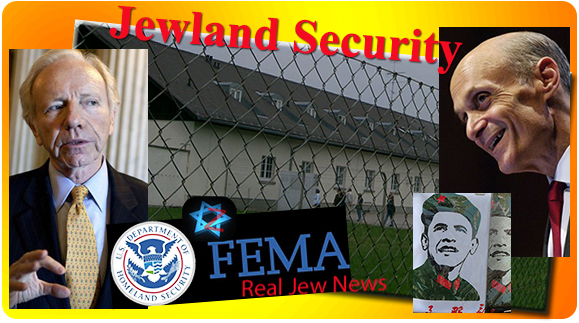 ARE YOU AGAINST Homeland Security’s FEMA camps? Too bad. Obama can order you to “prepare” the FEMA camps for the intake of US citizens deemed political extremists.

Are you against the Gestapo arm of Amerika? Too bad. Under this Executive Order, Homeland Security is authorized to implement all necessary actions to be employed in view of a national “threat.”

Talmudic Jews Senator Joseph Lieberman, head of the Senate Committee for Homeland Security, and Michael Chertoff, former head of Homeland Security, who was awarded by Lieberman’s DHS to install his RapiScan “porno-scanners” in hundreds of TSA lines across Amerika.

How do these Jews benefit?

Because Lieberman and Chertoff will have CONTROL of not only Amerika’s energy and communication resources but OUR BODIES as well.

If you’re not angry then you’re one of the “dumb Goys” that Lieberman, Chertoff, and ALL of American Jewry has on a string…