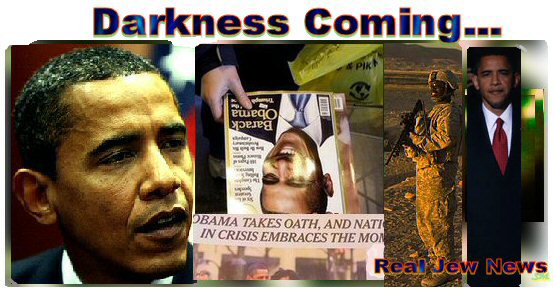 OBAMA MET WITH HIS WARLORDS on January 21, 2009, his very first day of his puppet-presidency. On the table for discussion was the “eventual” pull out of US troops from Iraq and the escalation of the war in Afghanistan.

Regarding the Iraqi “pullout,” in the weeks since his election, Obama has changed course on campaign pledges expressing his willingness to be “flexible.” And that “flexibility” is owing to US commanders in Iraq insisting that there is “no way troops can be pulled out” at the rate of two combat brigades per month so as to meet Obama’s pledge of a 16 month withdrawal timeline.

Regarding the war in Afghanistan, Petraeus called for 30,000 more troops, including four combat brigades and a Stryker patrol, to arrive in Afghanistan over the next year. Obama stated that he wants to accelerate that deployment.

In his inauguration speech, Obama said that America is suffering from “a nagging fear that America’s decline is inevitable and that the next generation must lower its sights.” Obama almost got it right. America’s decline is now occurring rather than it being a future “inevitable” event. And the next generation must rather “raise its sights” 7,000 miles away, to be sent off to Afghanistan to die or be maimed in a war they neither understand nor believe in.

Obama’s explanation of America’s mission in Afghanistan is to “prevent the Taliban from launching attacks against the United States.” Any fool knows that attacks against the US from the uneven hills of Afghanistan, 7000 miles away, are an impossibility. And besides, the Taliban had nothing to do with 9/11, have no interest in being part of a second one, and wouldn’t be fighting American soldiers if the US had not started a war against them in the first place 7 years ago. 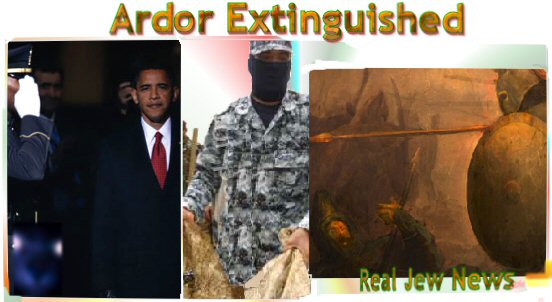 In Sun Tzu’s ancient classic, The Art Of War, he warned against a protracted war, saying, “There is no instance of a country having benefited from prolonged warfare. If victory is long in coming, then men’s weapons will grow dull and ardor will be dampened.”

The only ones to “benefit” from the Afghan war are the US defense contractors, Wall Street Jewish bankers, and the Warlords in Obama’s administration.

But the ones who will lose in Obama’s protracted and escalated Afghan war, will be the parents of the sons and daughters who will return home in body bags — whose “ardor” will not only be dampened, but extinguished.