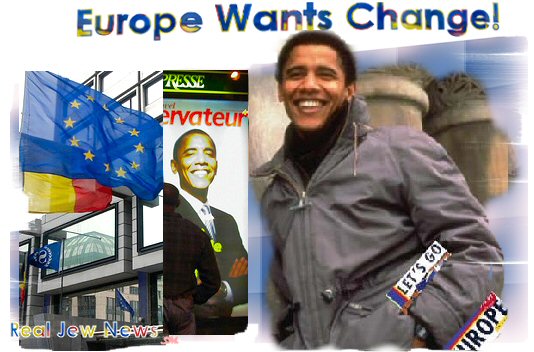 The letter asked the president-elect to recognize an emerging “multilateral” scenario in forming his foreign policy - inferring that rule from a single capital is no longer accepted by Europe. Here’s what the EU wants Obama “to do:”

Grant The EU A Greater Role In World Affairs.

Conclude a Peaceful Settlement In Afghanistan. 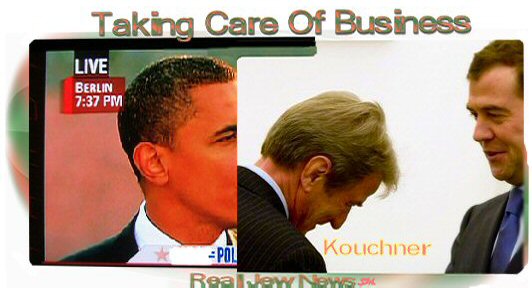 “RUSSIA IS OUR NEIGHBOR” remarked French foreign minister, Bernard Kouchner, in Marseilles, where the letter to Obama was drafted.

Kouchner’s ongoing remarks reflected the letter’s import when it stated that Obama must ‘take note of Russia’s economic revival’ & ‘intensify diplomatic efforts’ to avoid the risk of confrontation.

As voiced by Kouchner, the letter stressed that recognition of Russia as Europe’s ‘permanent neighbor’ should inform Obama’s policy towards Moscow so as not to disrupt ‘neighborly relations’ between Europe & Russia. 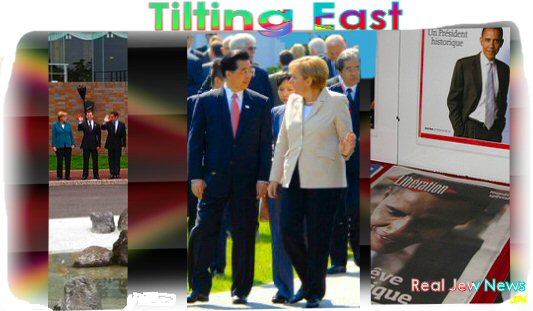 AN END TO AMERICA’S ‘UNILATERAL’ RULE

GERMANY IS NOW CALLING FOR AN END to US unilateralism. This call was reported by Der Speigel on November 6 2008. Obama was put on notice that America must now grant Europe a larger role in Washington’s decisions & conduct abroad. In the Der Speigel article, German Chancellor Angela Merkel said that she will “seek new allies” and pursue “better ties with China.”

Germany’s concern once again reflected the EU’s letter to Obama in which it stressed the importance of “multilateralism” in world governance. The letter made this quite specific when it called for the G-8 to be expanded to a group of 14 leading industrialized nations.

But China has doubts about an ‘Obama America’ - China’s new way of labeling the financially troubled US. And Russia, as voiced in Medvedev’s November 5 2008, National Speech, looks upon the US as “bloated with pride” & “a nation that runs its foreign policy on double standards.”

The dilemma facing Obama is obvious. Will he heat up his rhetoric against Europe’s new allies, Russia & China? Or will Obama realize that Amerika’s days of the big bully are over.