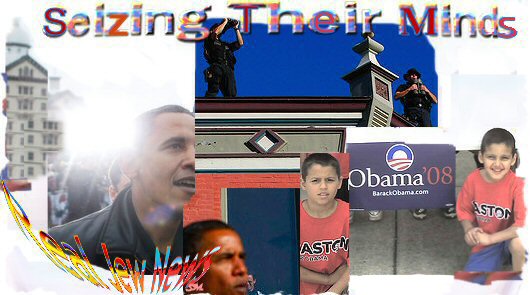 This will occur in Obama’s Early Childhood Proposals in a subheading which he calls the Zero To Five plan. Here is what our coming Big Brother, Barack Obama, has to say about this plan:

“The Zero To Five plan places a key emphasis on early care and education for infants. This is essential for children to be ready to enter kindergarten.

These few sentences from the mouth of Obama are loaded with Big Brother invasive plans for our lives and culture.

OBAMA’S SEIZURE OF THE MINDS of American infants is loaded with Big Brother invasive plans that will take us a giant step away from private freedoms.

First of all, Obama is calling for “early care” of America’s infants. This is an obvious “hook” for parents to unload their children into the arms of Big Brother for relief from the burden of oversight.

Because of rapid inflation due to the takeover of our monetary system by the Zionist Jews of the Federal Reserve Bank, both parents of “zero to five” aged children are now forced to work full time jobs. Thus Obama’s Zero To Five plan will be looked upon as a godsend by working mothers — a free “baby-sitting” service provided by the Federal Government. But Obama’s baby-sitting service will be nothing less than a “social-engineering” program. 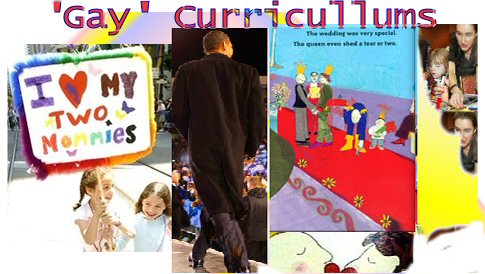 Young impressionable minds will be taught vis a vis children’s picture books, “same sex relations,” “obedience to authorities,” (not parents, but government authorities), and
“political correctness.” Young children will be taught that freedom of speech does not include criticizing the conduct of a person or group whose religion, color, or sexual orientation is different from the majority.

Thirdly, with Obama’s Early Learning Challenge Grants to the states, we will be witnessing the final takeover of state independence by a central authority, the Federal Government. This central authority will be run by a sociopath in the presidency with no moral compass & with greater powers, namely, the psychologically impaired, Barack Obama. 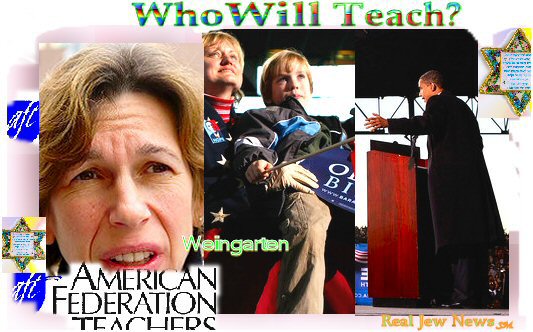 ZIONIST JEWISH TEACHERS will be the beneficiaries of grants to develop teachers as recommended in Obama’s Zero To Five plan.

The Zionist-Jewish roots of the AFT began in the Jewish world of New York City. In 1941, a pro-communist entity based in Brooklyn, known as the Teachers Guild, initiated the early growth of a teachers labor union which eventuated into the American Federation of Teachers. The founders and presidents of the Teachers Guild were two Zionist Jews, Albert Shanker & Charles Cogen.

Already, the AFT has an Early Childhood Educators Agenda in preparation for a Big Brother policy designed to seize the minds of American infants.