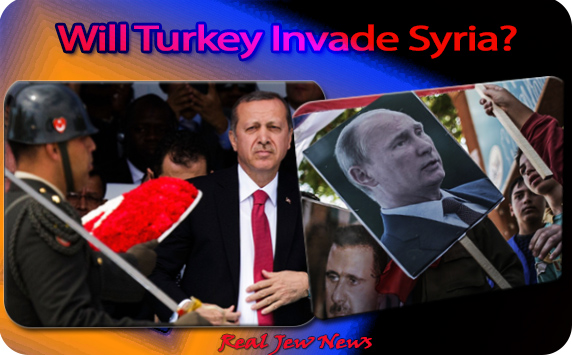 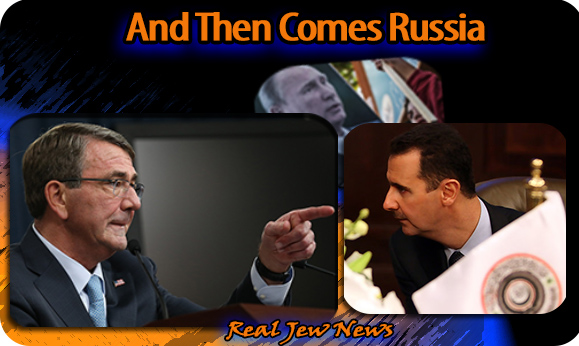 WHILE PSYCHO CARTER hopes to send more troops to Syria to this time, “really defeat” Isis, Turkey is planning its own invasion.


Turkey’s plan is to create a 20-mile deep ’safe zone’ along a 70-mile stretch of its border with Syria with the aim of preventing a Kurdish state in northern Syria; resisting Isis permeation; and blocking the quest to secure sovereign borders by the Assad government.

It should be obvious to any 5th grader that the goals of American and Turkey coincide:

Keep Isis under wraps so as to harass Assad’s government, and to finally topple Assad and his legitimate administration.

First of all, US foreign policy is insane. And Turkey’s is 20 times more insane.

What we have is a chaotic US/Tel Aviv foreign policy and shotgun diplomacy matched with Erdogan’s double-minded and incoherent foreign policy as an outgrowth of his ultra-nationalistic domestic policies, quite often based on violence and intimidation. 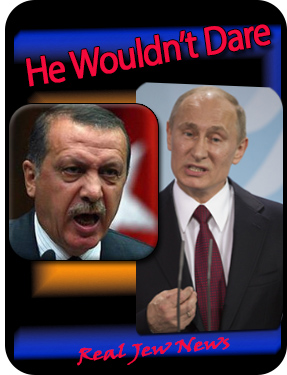 Erdogan knows just two things, “Assad has to go”—Jewmerica’s favorite jingle—and that no autonomous Syrian Kurdish cantons or an independent Kurdistan should exist. Moreover, he joined the US-led coalition against Isis and began bombing the Syrian Kurds in violation of Syria’s borders.

Erdogan and his AKP party did not do well in the June elections. And no one, including Isis has claimed responsibility for the bombing of the peaceful People’s Democratic Party (HDP) which looks favorably on the Turkish Kurds’ cause.

Erdogan was unhappy with the electoral setbacks of June’s elections since it thwarted his amassing powers and which saw the rise of the Peoples’ Democratic Party (HDP). Hence he ordered the new election so voters could “right their mistake.”

The recent snap election freed Erdogan’s AKP party from the need to form a coalition to stay in power, which rode the waves of domestic terrorism and violence inside Turkey which not coincidentally arose dramatically after the June election.

Most Turks are frightened of Erdogan. The AKP now has the numbers in parliament to ratify Erdogan’s invasion of Syria. And, so far, the Turkish military has been less hawkish than Erdogan, hesitant to take unilateral action against Syria without an international UNSC resolution of which Russia would doubtless vote against.

Apparently, Erdogan’s posturing is more for domestic intimidation as well as shaking down Jewmerica for more support; getting more money from Germany to keep the refugees in the Turkish camps and Merkel’s promise to renew EU accession talks for Turkey…(See Erdogan and Merkel on Golden Thrones)…; and bullying Russia by brandishing Turkish Stream as a stick, looking to negotiate lower prices on natural gas delivery, for which in exchange he wouldn’t invade Syria.

BUT THE BEAR will not be bullied.

Russia, after a year of laying plans with the Syrian government to support Assad militarily against Isis, is in Syria to see the job through. Will Putin allow Turkey to invade Syria and establish the 20 mile long ’safe zone’ in Syria’s north? No.

Would Syria be justified in taking military action in self-defense against such an aggressive invasion? Yes.

Moreover, Putin has vowed many times that Russia will help secure Syria’s borders and territorial integrity.

And Russia’s recent announcement that more Surface-To-Air Missiles are on their way to Syria shows Jewmerica and its patsies that Russia is one step ahead of their game.