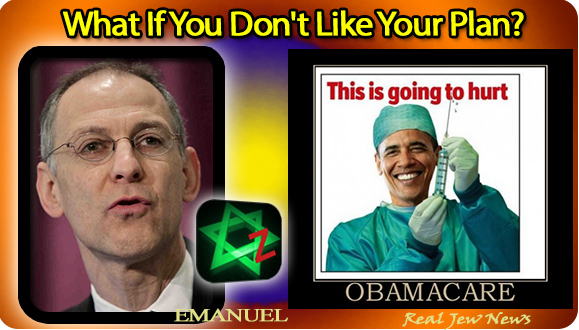 What If You Don’t Like Your Plan?
By Brother Nathanael Kapner Copyright 2013
November 18, 2013 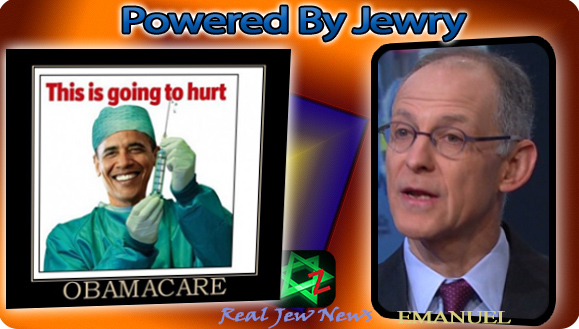 IF YOU DON’T LIKE YOUR PLAN you can replace your plan.


Simply go to Healthcare.gov and pick the plan of your choice.

But DON’T Log On To Healthcare.gov EVER! Here’s why:

• 1 • The chief architect of ObamaCare, Ezekiel Emanuel (a Jew and brother of Rahm Emanuel), continues to wield influence on the administering of policy.

Emanuel would deny medical care to the “unworthy” such as disqualifying senior citizens, the disabled, those with Alzheimer’s disease, those with Down syndrome, the mentally retarded, and those, (in Emanuel’s own words in his Hastings Center Report), “who are prevented from being or becoming participating citizens.”

Emanuel clarifies his stance of denying government-funded health care to those with Alzheimer’s disease by adding, “An obvious example is not guaranteeing health services to patients with dementia.” View Quote Here. 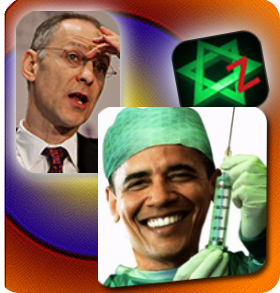 • 2 • According to expert computer programmer John McAfee, Healthcare.gov can be used by ANY government agency (Homeland Security, FBI, CIA, etc) that turns the Website into an ORWELLIAN nightmare. McAfee says:

“In one of the original codes of Healthcare.gov it states that users have ‘no reasonable right to privacy’ on data submitted and ‘can be used by any agency’ for any purpose.

“Sebelius said she would remove the code but that doesn’t change the fact that government collected data can be used by any agency.” View Entire Story Here.

• 3 • McAfee ALSO warns that Healthcare.gov is ripe for hackers. Bank accounts can be EASILY hacked into. McAfee warns:

“The site is so error-ridden that there are no safeguards to prevent anyone from pretending to be an examiner with the ability to extract enough personal details that would enable him to empty an entire bank account.

“It’s ripe for hacking due to CGI, the Canadian company that was contracted to build this system, using Indian programmers in India to code using Java Script on the user’s computer.

“It’s a cheap way of doing things and an extremely impractical way if you have a large volume of users.” View Entire Story Here.

STAY FAR AWAY FROM HEALTHCARE.gov. Jews control ALL government agencies beginning with Homeland Security all the way to the NSA.

Do you want God-slaying Jews to have access to your bank account, your health data, and your BODY?

They murdered God and they will MURDER your health care and YOUR liberties as well!