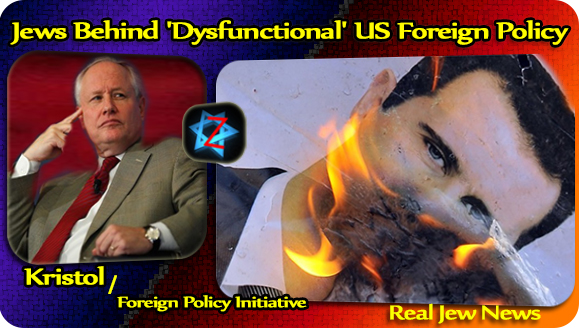 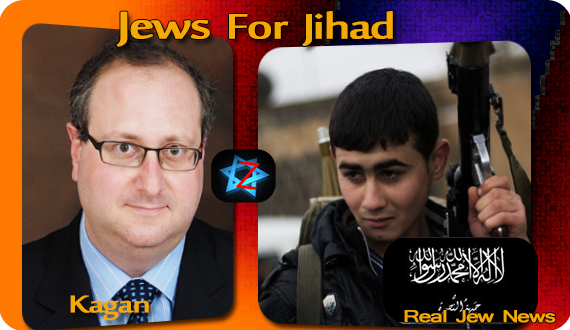 SOMEONE FINALLY had the guts to say it…


Former US Assistant Secretary of Defense Chas Freeman, in an interview with Russia Today, crossed over into ‘Jew-Occupied’ territory on Capitol Hill and blamed the all-powerful, omnipresent, Jewish Lobby, for America’s “dysfunctional” foreign policy.

Just a cursory glance at the Internet site of the all-powerful AIPAC and the vile, LYING propaganda spewed, non-stop on the Jewish neocon Website, Foreign Policy Initiative, tips you off that Congress shills for Jewry’s foreign policy agenda, (which serves JEWISH INTERESTS and NOT America’s), surrendering America’s sovereignty to an alien force.

Those Americans still capable of linear thought often wonder from whom - and from where - Obama gets his orders.

IS IT FROM a well-thought-through foreign policy, created and shaped by highly-motivated, patriotic American planners, analysts and professionals…who resolutely put America’s interests before that of World Jewry’s?

Or…is our nation’s foreign policy more often reflected in the OpEds decorating the pages of the Jew-owned Washington Post and New York Times ….where neocon Jews like Fred Kagan and Dan Senor practically dictate to Obama his skewed, ‘jewed‘ and screwed foreign policy?

How is it that Jewish Neocons Fred and Robert Kagan can be against Al Qaeda in Afghanistan yet their Foreign Policy Initiative ‘think-tank’ promotes Al Qaeda in Syria?

I will tell you why.

It’s because Jews (I grew up as a Jew and know Jewry from the inside out) are a neurotic, ‘dsyfunctional’ race who are spreading their neurosis and dysfunction — like a deadly disease — into every aspect of America’s political life. 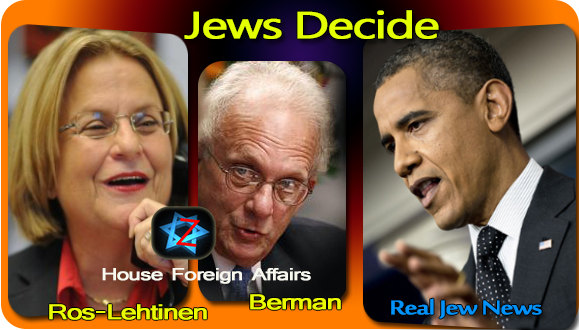 TOUTING THE JEWISH LINE, Obama’s recent recognition of the “opposition” coalition that has infiltrated Syria clearly mirrors Jewry’s agenda for Syria and its quest for hegemony over the entire region.

Does American Jewry (Obama, that is, which amounts to the same thing), have the right to declare who makes up the “legitimate government” of Syria? Did the Jews ever consult the Syrian people?

Does Jewry acknowlege that the only legitimate representative of the Syrian people under international law is the Syrian Government led by His Excellency, President Bashar al-Assad?

Of course the Jews don’t. They only care about ‘legitimacy‘ when it comes to their own.

And if that doesn’t work, or works against them, then they’ll build their settlements anyway. 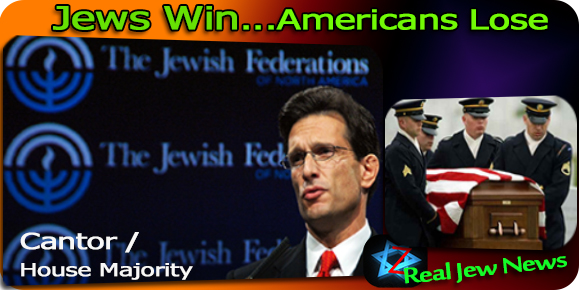 The farce about it all is that Jewry’s tool, Obama, while recognizing the “opposition” — at the same time — declared the rebel movement’s, Nusra Front, as a “terrorist group” linked to Al Qaeda in Iraq.

The farce heightens into a total affront to the Jew-lamed United Slaves of America.

For the “opposition’s” leader, Moaz al Khatib, head of the Syrian National Coalition of Revolutionary and Opposition Forces, actually had the nerve (no one respects Jewmerica any longer) to denounce the US decision to single out its terrorist fighting arm, Nusra Front, which via its suicide bombings, has made the most serious inroads against Assad’s legitimate government!

Jewry’s ultimate aim is to topple Assad so that a fragmented Syria, no longer united with Iran, will allow Israel to continue its onward march of a Greater Israel with full hegemony over the entire Middle East.