Paris Shootings…Good For The Jews? 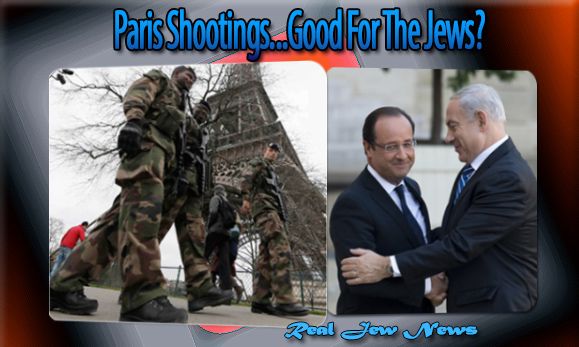 Paris Shootings…Good For The Jews?
By Brother Nathanael Kapner November 15, 2015 © 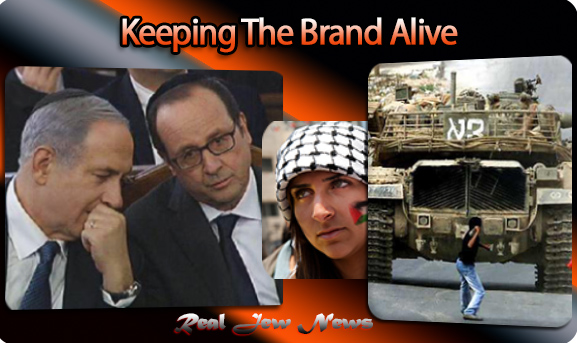 WE ARE WITNESSING three global wars being waged at the same time:

Only in a Jew-controlled environment with Jewmerica at the lead could such a bizarre and monstrous state of affairs exist.

While the French mourn their disastrous plight brought to a frightening height in the terrorist attacks last Friday, one needs to step back to see the forest for the trees.

Ever since the creation of Israel in 1948 accompanied by the murders of Palestinians, the theft of their lands, and the very real systematic “terror” carried out by the Jews against the Palestinians, there’s been nothing but chaos in the Middle East and around the world. 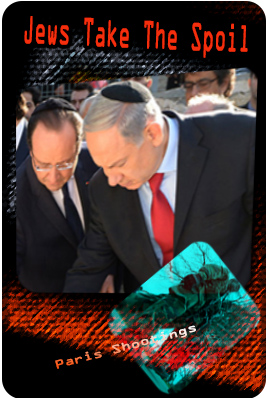 Palestinians were never terrorists, but suffering a travesty of justice, their only recourse has been to fight back against a military occupation force by whatever means of popular resistance available, having no military of their own.

For this they’ve been labeled by the Jew-controlled press as incorrigible “terrorists.”

Through violent images and matching hysterical headlines, the Jews who own the media have etched into the consciousness of Western man a Portrait of the Palestinian:

A dangerous terrorist who could kill you at the concert, the restaurant, or on the bus.

No surprise that Netanyahu (leader of world-wide Jewry and don’t let any Jew say it isn’t so) has just offered France ‘anti-terrorism support’ complete with all the resources that Israeli security and intelligence agencies can provide.

JEWS TO THE RESCUE! Bibzy’s the hero! Terrorists (’Arabs’) are the villains!

And the Palestinian ‘Arabs’ stay locked in their Jew-sustained branding: Dangerous terrorists who look like Isis terrorists.

There’s a deep-state Jewish influence in France as in all of Western Europe.

And like the Charlie Hebdo attack, the Jewish Lobbies aren’t going to let a crisis go to waste.

Even Le Pen has taken up the script: “Islamic fundamentalism must be annihilated!”

It’s not going to end…and the Jews take the spoils.

And: Is ISIS Good For The Jews? Click Here