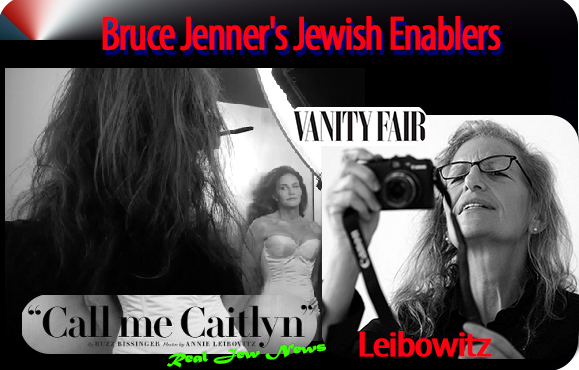 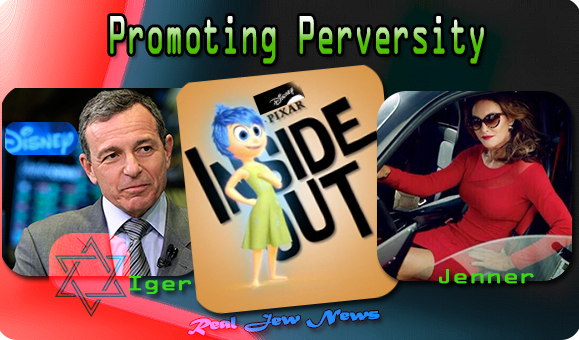 IT CAN’T GET ANY SICKER than the Bruce Jenner transgender moment.


But with the Jew-owned media pushing perversity it gets even sicker.

If Jenner’s castration of his testicles and shoving his penis toward his anus is “heroic” then the Jews have succeeded in changing the traditional meaning of words.

The only thing “bold” about Jenner’s transgender moment is how the Jews have taken a white ‘christian’ Olympic hero, cut off his balls, and implanted a pair of breasts on his once hairy chest.

Jenner imagines that, by mutilating his genitals, pumping hormones into his system, getting feminizing surgery, and wearing women’s clothes and makeup, he’s now “a woman.” He is not. As Michael Hoffman puts it, Jenner’s a “female impersonator.”

It’s all about “emotions” for Jew-owned Disney, cradling Jenner’s displaced and distorted reality of his emotions.

There’s no such thing as objective truth for Christ-hating Jews. Unless it comes to the Jewish agenda of destruction and chaos. 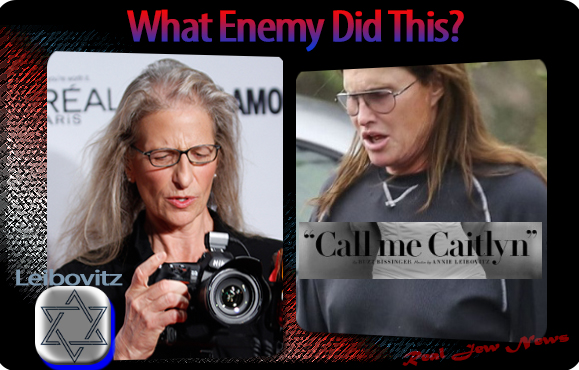 ONCE UPON ANOTHER SICK TIME pagan men castrated themselves in order to become “priestesses” of fertility cults.

As transgender ’sacred prostitutes’, along with cross-dressing sodomite males, they often self-emasculated themselves during the ecstatic rites.

Male temple prostitutes were called “dogs” in the Bible — they were the goddess’ voluntary slaves. Slaves often wore torques (metal collars) around the neck, often of gold or silver:

St Paul, when referring to the rite of circumcision as a means of Jewish salvation, called the Jews “dogs” to discourage Christians from viewing Jews as worthy of emulation.

And when arraigning the pagan world for its homosexual practice, St John Chrysostom said:

“Whence came this lust making man’s nature all that enemies could make it, ye that are more shameless than dogs! For in no case does such intercourse take place with them, but nature acknowledges her own limits.”

But Jews know no bounds.

The utter destruction of white Christian males is their new frontier.