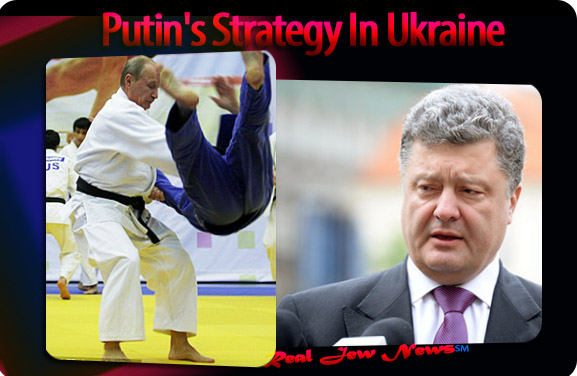 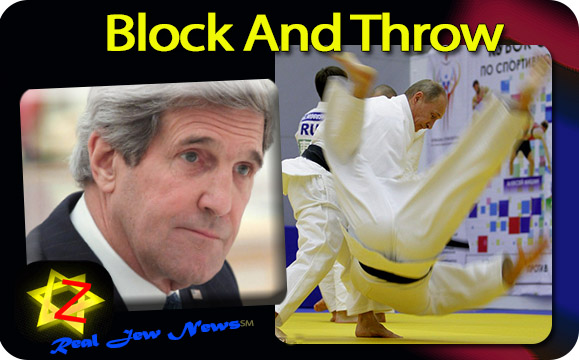 RE-DIRECTING THE ENERGY back on the opponent is the mark of a Judo Master.


Expending little of your own energy and using the energy of the opponent against him appears to be Putin’s strategy in Ukraine.

And expending massive energy to build its military is the current programme underway in Kiev where 200 million in Ukrainian currency has been allocated to the Right Sector’s Washington-enabled National Guard.

As a well-thought-out reflex to Kiev’s military programme and the tenuous ‘cease-fire,’ Putin’s initial response was to ask the upper house of parliament to “revoke” the March 1st 2014 (No. 48-FZ) authorization on the use of the armed forces of the Russian Federation on the territory of Ukraine. 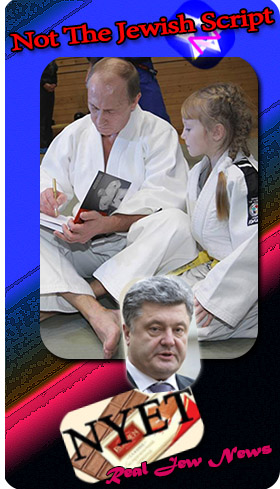 The initial authorization was ratified 17 days before Putin signed the reunification with Crimea on March 18, annexing the republic into Russian Federation territory.)

Indeed! While the West has been provoking Russia into a military action in order to justify Western intervention and an eventual NATO base in Ukraine with its missiles aimed at Moscow, Putin is showing himself as the quintessential peacemaker.

This is vinegar in the Jew-led West’s eyes.

Jewmerica paints Putin as a warmongering imperialist. How DARE he make overtures for peace! He’s NOT following the Jewish script!

Putin can ask for “re-authorization” for military action in Ukrainian territory any time he feels it’s necessary according to Article 102-1(d) of the Russian Constitution.

He’s the commander-in-chief of the Russian forces and as president he holds automatic war powers inherently authorized in the Military Doctrine of the Russian Federation, particularly in regards to “instability” in any “neighboring states.”

Remember, in 2008, Russian president Medvedev followed the same procedure to enter South Ossetia regarding Russia’s humanitarian intervention. No war was declared but the intervention defanged the Washington puppet Saakashvilli.

Blocking, deflecting, and throwing one’s opponent using his energy against him are the means of gaining an upper hand of one’s foe whether it’s in athletics or political strategy.

Putin’s got the upper hand…and a few kicks in Jewmerica’s belly will bring it to its knees.