Ukraine About To Be Crushed 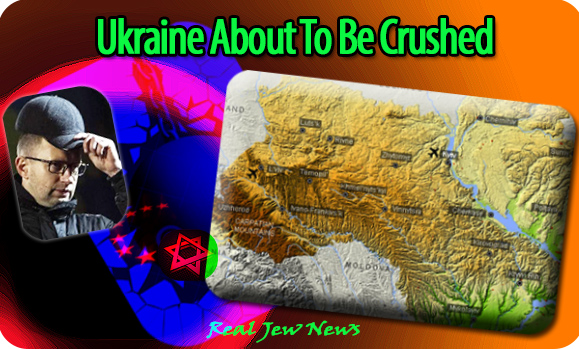 Ukraine About To Be Crushed
By Brother Nathanael Kapner April 9, 2014 © 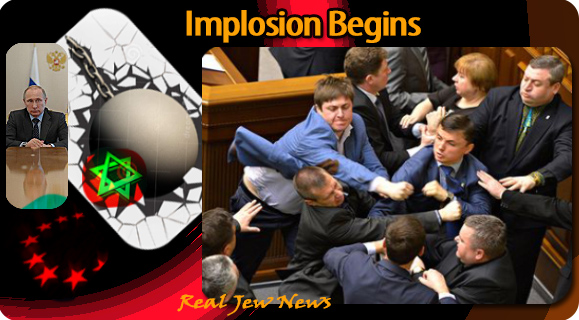 THE CRUSHING OF UKRAINE is like a wrecking ball smashing everything in sight.


Not only is the regime in Kiev imploding, complete with parliament fist fights and Right Sector face-offs and shoot-outs, its economy is about to be smashed as well.

In a priority meeting today between Putin and his economic and trade ministers, the upshot of the EU Association Agreement with Ukraine was discussed.

Aware that the EU was about to push Ukraine into becoming a consumer nation of European imported goods—instead of a producer nation exporting goods to Russia—Putin asked his team to forge a fitting response.

The issues revolve around the following consequential risk factors:

1) European imports into Ukraine will push a huge flood of goods from the Ukrainian market into the Russian market.

Higher quality European goods would take over niches there, and Ukrainian sellers would be forced to move into markets elsewhere, creating trade problems particularly with Russia.

2) Due to EU technical regulations, European standards will make it impossible for Ukraine to sell its goods not just on the EU market but on the Ukrainian market as well.

With 400 trade agreements between Russia and Ukraine dictating quality-control standards, the EU Association Agreement (which Yanukovich rejected) will force Ukraine to withdraw from the agreements made with Russia.

Thus, Ukraine exports would be stopped by Moscow.

3) Unregulated goods from third-party countries would be brought into Russia via Ukrainian territory.

This would create unmanageable risks of unregulated imports of various sensitive goods coming from Ukraine into Russia.

Russian domestic producers would also be adversely affected since existing co-operative manufactures between Russia and Ukraine would be disrupted and compromised. View Entire Story Here.

BOTTOM LINE: Putin instructed his team that all advance payments for contracted Ukrainian exports should continue, at least for now.

This means that when Russia blocks exports from Ukraine it’s doomsday for Kiev.