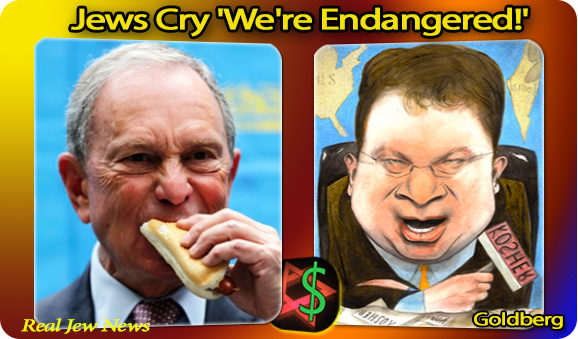 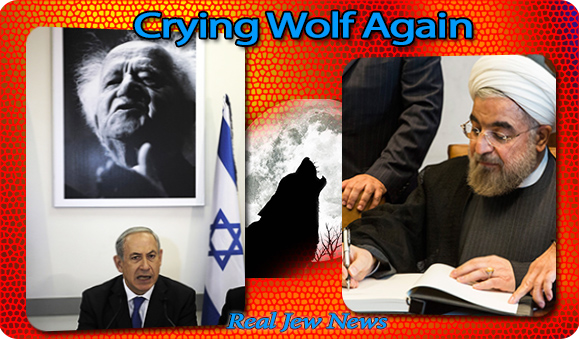 WHILE JEWS ARE TRAMPLING America under their feet, they’re actually crying ‘victim’ while our country bleeds.


Like the old Slavic proverb which crops up every so often, the Jew screams for mercy as he is beating you to a pulp.

With the nerve that only Jews can muster, Jeffrey Goldberg (Washington Post), David Remnick (New Yorker), and Ari Shavit, (Haaretz), told Charlie Rose that Jews are “endangered” here in America.

Shavit vomited out the ‘victim cry’ while his synagogue buddies concurred: 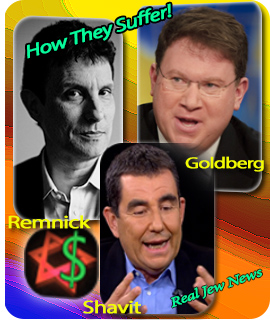 “Jews are endangered in America. Their future is not guaranteed. But if we look that challenge in the eye and work together, we will not only survive but thrive.” View Entire Story Here & Here.

On the contrary, Jews today are not only surviving…they’re thriving…while the Goyim are out of work or living off paychecks that buy less and less each day.

Somehow, Jews don’t suffer during an economic downturn. They put their money in foreign assets while the US economy hits the skids.

Do Jews care about the host countries they prosper in?

Jews only care about “what’s good for the Jews” and to hell with everybody else.

This is shown by Netanyahu’s censure of the Iran-US nuclear deal just concluded in Geneva. While welcomed in capitals throughout the world, Bibzy decried the agreement as an “historic mistake” not binding on Israel.

In Talmudic parlance it means: ‘To hell with peace, only war is good for the Jews!’ 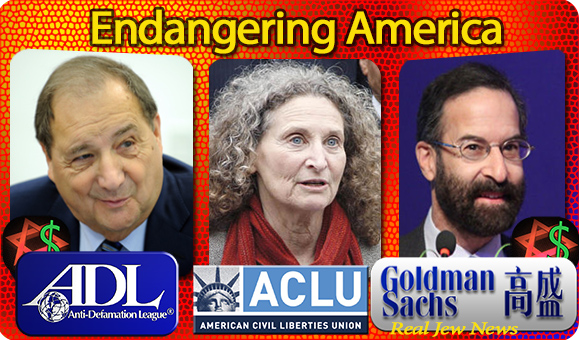 THE ‘ENDANGERED’ JEW scam relies on the 120-year-old premise of Zionism.

Jews, so the argument goes, are never secure living among ‘anti-Semitic’ Gentiles who can at any moment turn against them (of course, without cause!) and thus they need a “safe haven” in Israel.

Why then aren’t Jews rushing to live in Israel if they’re so “endangered” in America?

Is it because they have their lox and bagels here in Jewmerica and eating them too while the Gentiles are living off food stamps? 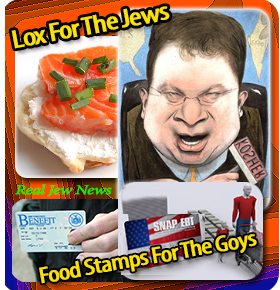 Is it because of their monolithic political and cultural power via money and media that only by crying ‘victim’ can they keep their crimes hidden from the gullible Goys?

And why do Jews continually fear an ‘anti-Semitic’ backlash?

Is it because they know that once their destructive influence—such as the Jewish-led and funded ACLU litigating against Christmas; Goldman Sachs’ offshoring of US jobs; and the ADL’s promotion of homosexuality in our public schools—is found out, then the Gentiles will justifiably turn against them?

And how are we to sympathize with the plight of “endangered” Jews when names like Bloomberg, Adelson, Soros, Feinstein, ad nauseum, are raking in the dough?

To be sure, a whopping 48 percent of US billionaires are Jews.

Jews are certainly NOT “endangered” in America. It’s the Gentiles who are the true victims due to Jewish encroachment, degradation, power, and control.

Once the cat’s out of the bag then the rats will run to Israel.

But until then, the rats are eating away at our country’s heart, liver, and lungs.

They MUST be put out of power NOW! See my PLAN below…