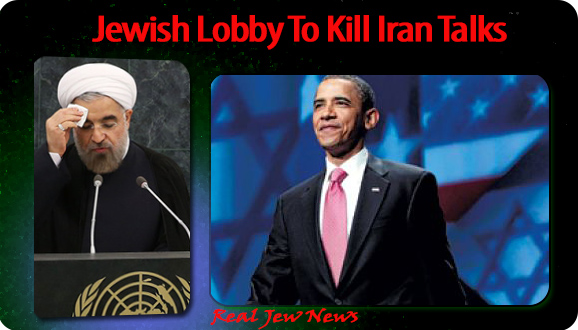 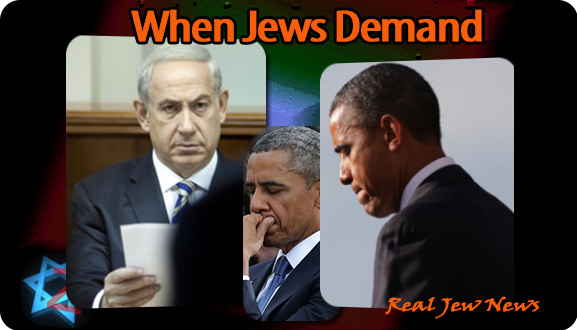 JEWS ARE DETERMINED to KILL any hopes for peace in the Middle East. For anything short of war spoils their plans for hegemony in the region.


Preparing for the Jewish destruction of peace talks between Iran and Jewmerica, Netanyahu just arrived in DC to first browbeat Obama into submission followed by a bribing session with the already Jewish-bought hacks on Capitol Hill.

And Israel’s unregistered foreign lobby AIPAC is on the warpath.

What would Netanyahu do without Iran to demonize as a “nuclear threat” and keep the coffers of US aid flowing?

The Jews are afraid that if the ‘Iranian Question’ is solved, Israel will be boxed in, forced to declare their nuke inventory, and pressed to sign the Nuclear Non-Proliferation Treaty.

But the Jews demand special privileges. And Jewmerica always hands it to them on a silver platter. Jews got the money and the media…and Tel Aviv’s colony in DC caves in. 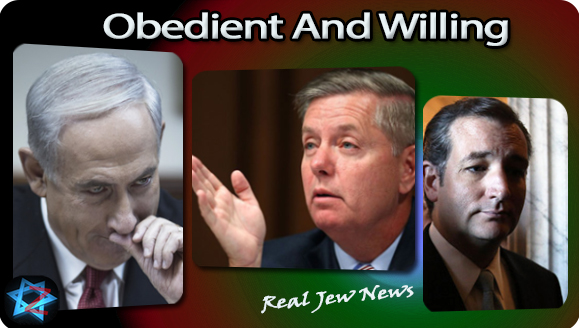 BIBZY IS LINING UP his patsies on Capitol Hill.

With mission in hand to “tell the truth” in the face of what he calls “sweet-talk” from Iran vis-a-vis Rouhani’s promise to limit uranium enrichment for peaceful purposes only, Bibzy is setting the parameters for ‘peace talks’ between America and Iran.

Iran Must Halt ALL Uranium Enrichment

As signers of the Nuclear Non-Proliferation Treaty, Iran has every right to peaceful nuclear energy. Rouhani is BOLDLY insisting that Israel does the same by signing the NPT.

But IsraHell and its unregistered Jewish Lobby remain traitors to America’s (and the world’s) best interests. 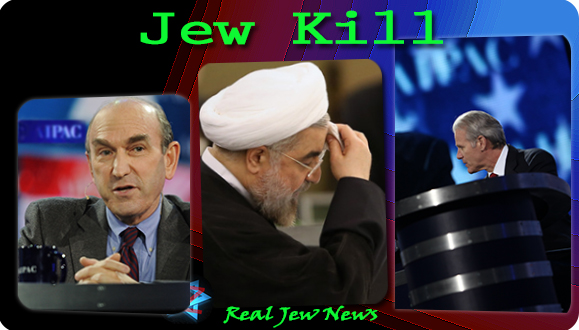 AIPAC HAS SET the killing field to decimate any chance of success in upcoming talks between Obama and Rouhani.

By POSTING DEMANDS last week to every hack on Capitol Hill who hopes for campaign funding in the next election, AIPAC is determined to KILL any hopes for a settlement of the ‘Iran Nuclear Issue:’

Iran Must Send Previously Enriched Material To A Third Country

Iran Must Cease Development Of Heavy Water Reactor In Arak

Iran Must Be Subjected To INCREASED US Sanctions For Non-Compliance 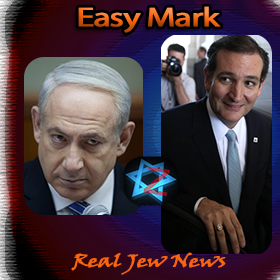 AN EASY MARK on Capitol Hill (among MANY others) who hopes to be next president has taken the Jew bait…Senator Ted Cruz.

Cruz filed a resolution on Saturday demanding that there be no further communications between Obama and Rouhani until Iran “recognizes” Israel as a “Jewish state.”

This demand is IMPOSSIBLE to meet for those who support the “right of return” (as Rouhani does) of the Palestinian victims of Jewish theft, genocide, and usurpation.

But all hail Jewish rule in Jewmerica!

If there’s a chance for peace in the world AND the end to political corruption in Jewmerica…you can count on it…Jews will KILL IT in a MINUTE.

But many are on to the Jews with their own plans to KILL the Jewish Lobby. Stay tuned…