The Maze Of Jewish Deception 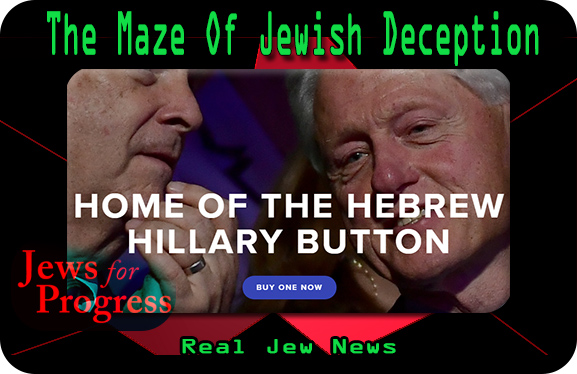 WHAT FLAVOR OF JEWISH DECEPTION do you want? Leftist? You got the National Jewish Democratic Council. Conservative? You got the Republican Jewish Coalition.


How about controlled-opposition from the right?

You got Breitbart News: Born In The USA Conceived In Israel.

From the left? You got Mother Jones and TruthDig, both owned by Jews, with thin and scanty Anti-Israel Light, followed by extra large Homosexual Heavy.

How about draping right-wing polity with a Jewish yarmulke? Then enter Ben Shapiro spouting a conservative rant on Fox News who gets the goys all unglued.

“Not all Jews are leftist wackos,” says Trump’s goyisha base when listening to Shapiro, “this Jewish guy’s one of us.”

But when the right-slinging Yid woos the Zio-christian boobs with, “I just LOVE Israel,” he gets the goys to chime right in with, “Oh, how we love Jews, ahh…Jesus.”

Oh, you say, the media hates Trump so how can you tell me that Jews support Trump?

But to a man Jews despise Trump’s “deplorable” base—that is, white men and women—who crave racial congruity in America.

Nothing scares the Jew more than a ‘White-Christian-Consensus’ that could easily turn against the ‘chosen’ at the drop of a worthless dime. (Jews know their history and knavery.) 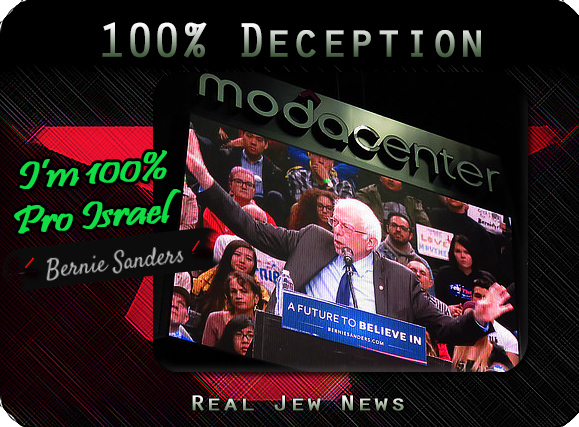 DON’T THINK FOR A MINUTE that a ‘deep state’ exists. The term is a Jewish media ploy to deflect the goy from spotting the deep-rooted tentacles of Jewish control.

If you finger the CIA as the culprit then you’re blind to the Jewish layer encased within it—The Mossad—Israel’s intelligence agency.

If you pinpoint the FBI as the rascal then you’re blind to the deeply embedded intrigues of Jewish money that prefers lackeys like Hillary Clinton who shill for Zionist interests with solid predictability.

And suppose you focus on The Pentagon as the source of America’s woes then you can’t see who cuts the military bosses’ checks, the Jew-owned Federal Reserve.

NO SINGLE PRESIDENT nor political hack can oppose the interests of Jewish Wall Street.

Bernie can talk up a puff of hooey against Jewish finance capital but his socialist program depends on fiat money manufactured by the Fed (owned by a consortium of Jewish banks) to fund his programs AT INTEREST and gouge the American citizen with increased taxes.

Bernie the Jew is yet another huge deception.

For while decrying Trump’s Venezuela coup agenda when tweeting, “We can’t go down this road again,” he touted it deliberately and strategically way too late, so as to appear against the coup, since Trump was already a hundred miles down the road of regime change.

An overturning with dogs on the loose and America in a Jew-ruined fix.

Because we’re living in a Jew-deceived world and that’s why America is doomed.

Botching A Coup In Venezuela Here

Economic Boom For Jews Only Here