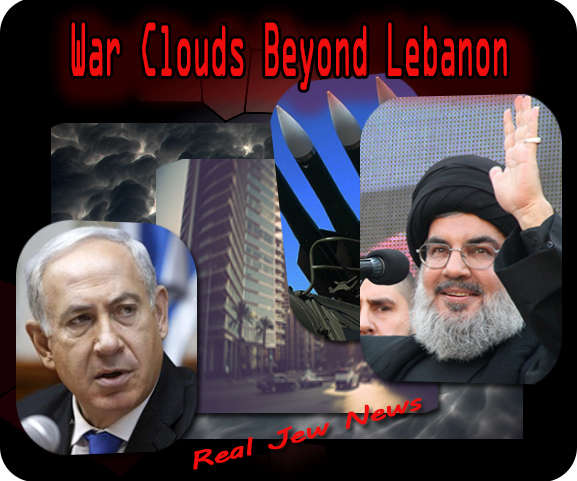 “ISRAEL WILL SUFFER GRAVELY,” warned Russia’s ambassador to Lebanon regarding rumours of war aroused by troubles in the region.

His warning is a remarkable corroboration of what Hezbollah’s Sayyed Nasrallah said in his speech last month on the occasion of the Shia commemoration of the Islamic martyrdom of Imam Hussein.

What was startling about his speech—in which he customarily dissected current regional hot spots with sharp insight—is that Nasrallah addressed Israeli citizens directly.

Responding to Israel’s political and military leadership’s escalating war talk and drills against Hezbollah, Nasrallah did not mince words:

“You will not have time to pack and leave when war begins; and nowhere will be safe for you in Historic Palestine – nowhere!” exclaimed Nasrallah.

With his fingers on the pulse of Israel’s war preparations, Nasrallah’s speeches are often a real-time response to what Israel is doing, especially along the Blue Line, probably in no little part to the fact that Hezbollah drip feeds the Israelis faulty intelligence routinely, a fact which led to Israel’s miscalculations in their adventures against Hezbollah in 2006.

But now, Nasrallah did what he NEVER did before.

For in addressing Israeli citizens directly, he earnestly advised them to start packing and return to their true motherlands in Europe, the US and elsewhere, as soon as possible and before imminent war breaks out.

And for this, Jewry, that runs US foreign policy, wants us to believe that Nasrallah, and the Hezbollah political party he represents, are “terrorists.”

Lebanon’s Maronite Christian president, Michael Aoun, has stated time and again that Hezbollah is not only a legitimate political party holding seats in parliament, but that its paramilitary wing is integral to Lebanon’s military defenses. 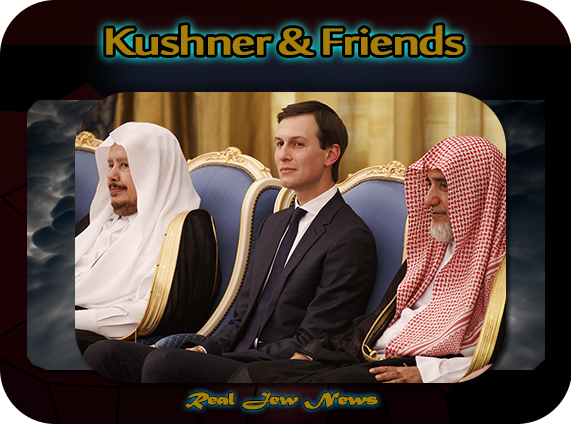 “SAUDI ARABIA INSULTED the Lebanese people by forcing Prime Minister Hariri to read a resignation statement written by the Saudis,” said Nasrallah this past Friday.

On the same track, Nasrallah uncovered that Saudi Arabia had asked ‘Israel’ to strike Lebanon offering to provide millions of dollars.

Continuing, “I’m not speculating, even the ‘Israeli’ media unveiled that the 2006 invasion was based on Saudi incitement so they could eliminate Hezbollah. Today, Saudi Arabia has declared war on Lebanon, not just on Hezbollah.”

Should war break out, and Israel is showing all the signs what with their new romance with the increasingly bellicose Saudi Mohammed bin Salman via Kushner’s behind-the-scene intrigues, and beating the war drums against Iran, Hezbollah fighters won’t stop at Lebanon but will push to Jerusalem itself.

The group has muscled up its arsenal of rockets and missiles since then, estimated at 80,000 - 120,000 fine-tuned for longer distances ranging the full length of Israel.

After almost six years, in its alliance with the Syrian army, of campaigning against the ruthless gangs of ISIS and al Nusra, Hezbollah is more battle-tested than ever, highly trained and hardened into a world-class professional level paramilitary. 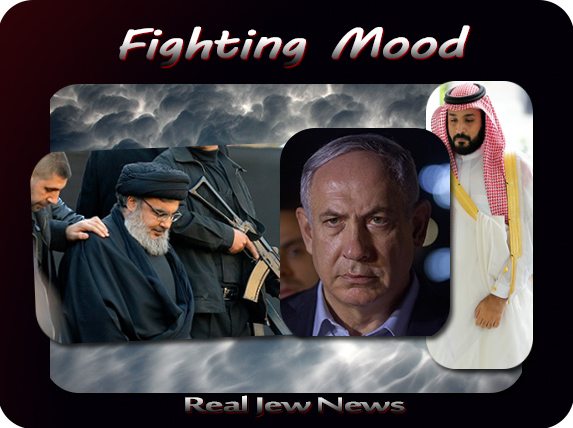 THE SAUDI’S HARIRI GAMBIT designed to create division of the Unity government and sectarian political turmoil in Lebanon has backfired.

Instead, the Lebanese are coming together in unprecedented national unity over this affront to its national sovereignty.

Even Hariri’s own pro-Saudi Sunni parliamentary party is furious at Prince bin Salman for what he has done.

They join with President Aoun, a Christian, who refuses to accept Hariri’s resignation aired over Saudi media, demanding Saudi answers, and their prime minister’s return to Lebanon to tender his resignation in person.

Saudi hopes for Lebanese sectarian chaos were dashed by the Lebanese people. Sunni and Shia districts remained calm. Not a single gathering, blockade, or riot was reported.

Moreover, Nasrallah has made it clear ever since their joint operations with the Lebanese Armed Forces against ISIS and al Qaeda in northeastern Lebanon, that Hezbollah’s armed wing is at the service of the Lebanese government, and supports the constitution 100%.

If the Jews don’t watch their step, a true existential war for the very life of Israel is now afoot as they build themselves up visibly on the horizon, and run the risk of becoming smoking ruins by doing something stupid.

For with their success in destroying ISIS in Syria, Hezbollah is in a fighting mood.

A mood, reflecting a profound desire in south Lebanon that underwent Israeli war and occupation for two decades, and in concert with the Arab and Muslim world, to punish the Zionist state for all its war crimes and its crimes against humanity it has inflicted on millions of its neighbors.

The winds of war are blowing, but this time could blow up in Israel’s genocidal face.

Another wind, a stirring desert wind, whispers of the liberation of Jerusalem and the Palestinian people.

And: Russia Beats US In The Middle East Here