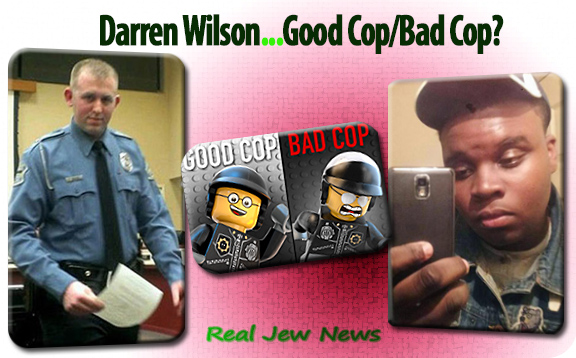 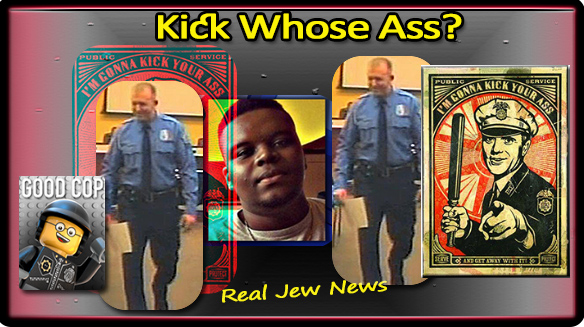 
But one must take police incidents on a case-by-case basis and not be impetuously biased against cops.

Indeed, forasmuch as libertarians decry a “police state,” if a life-threatening crisis confronts them, they’ll be the first to “call the cops.”

Wilson was never a ‘racist’ or a ‘brutal’ cop as he’s apparently being branded by Dave Lindorf and Paul Craig Roberts.

But Wilson, in fact, volunteered to work Black neighborhoods hoping to make a difference in those communities.

A friend of Wilson said of him that he preferred to patrol Black neighborhoods rather than work a whiter area with lower crime. This is not the volunteerism of a ‘racist.’

In the bad old ’70s, some of the crusty old timers would have called Wilson a ‘liberal do-gooder cop’ who would rather talk and negotiate an arrest before going hands-on in a take-down. The very last thing a do-gooder cop wants to do is draw his weapon.

Wilson was just the kind of cop that Police Chief Jackson, a Democrat mind you, and a progressive chief hired by the town especially for a makeover of the Ferguson PD, wanted on his progressive-oriented force.

Ferguson, until about the time Jackson was hired, had an extremely high violent crime rate.

But over the past five years, the violent crime rate dropped to the national average, which means Chief Jackson and his police force have been developing very good relations with the Black community in Ferguson.

Officer Darren Wilson himself had a squeaky clean citizens’ complaints record. Not one complaint against him, not even ones that were not sustained or exonerated. 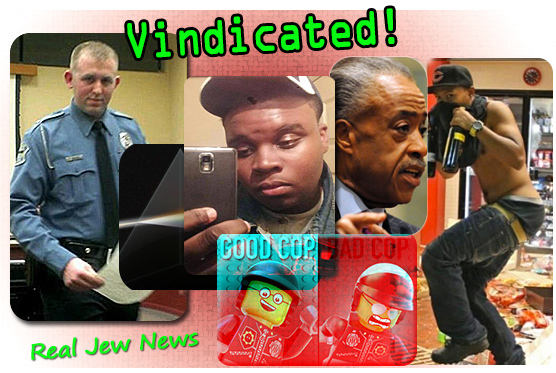 YES, THERE’S A PROBLEM with thug cops and the virus of the Jewish ADL sponsoring cross training with Israhell.

But Paul Craig Roberts is completely out of touch with the Ferguson case.

Yes, there’s a problem with the ‘militarization’ of a police department absent a need for such heavy equipment.

Yet even Jefferson County, CO, where the Columbine shooting occurred, opted for only one armored personnel carrier with no mounted weapons at all.

Why? Never again do they want to be in a situation like what happened at the high school, and not have a way to protect the children and transport them to safety.

Every time the cops moved a group of kids from the building into the open, they ran the risk of being shot at by the two little mass-murderers, Eric Harris and Dylan Klebold, who practiced Russian-Jewish occult rituals.

Apparently, Roberts hasn’t a clue that the Ferguson PD didn’t conduct its own preliminary investigation of the shooting, nor had its own reports, nor had easy access to reports.

The Ferguson PD was kept completely out of the loop. Chief Jackson generally learned about something from the chief of SLCPD at the same time as the press.

I doubt that Roberts even realizes that that armored personnel carriers flashed all over TV do not belong to the Ferguson PD, but to the SLCPD and other metro and county agencies.

Actually, much of their own riot gear looks rather outdated.

Is Darren Wilson a good cop or a bad cop?

And: Rush To Judgment On Michael Brown Click Here