How Bernie Sanders Lost His Hair 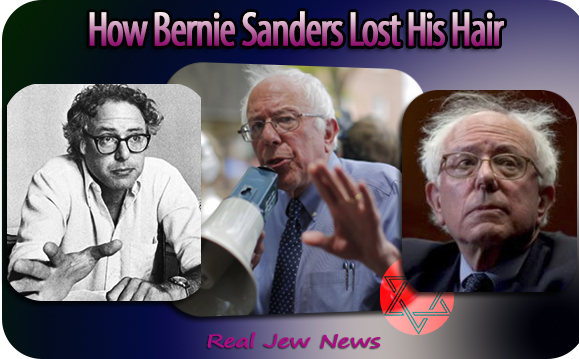 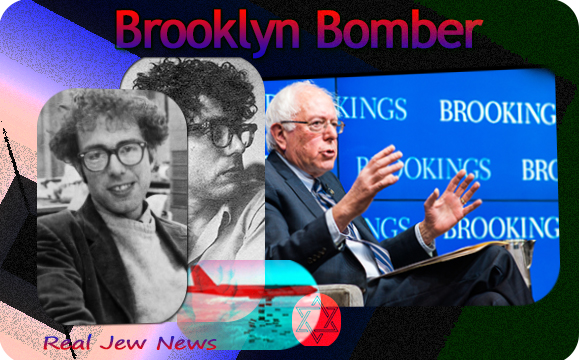 
Brooklyn-born Jew Bernie Sanders is an ‘independent’ but when viewing his voting record he sure looks like a ‘Jewish Democrat.’

Bernie calls himself a “socialist” but he’d fit right in with Bill Kristol and his fellow Jewish neocon right-wing militarists.

While Sanders is “not a big fan of Netanyahu,” he supported and voted in favor of his genocidal attack on the Gazan Palestinians in 2014. After all, Bernie’s a Zionist at heart.

Bernie fits the neocon bill when it comes to bombs and passing the ammunition against independent-of-Jewmerica countries. He supported the Nato bombing of Christian Serbia, and once in, backed the ongoing neocon war against Iraq.

If Bernie Sanders feigns to have been against the invasion of Iraq, why did he repeatedly vote to fund it?

When it comes to Feinstein and friends, Sanders outdoes them all. Abandoning his Vermont “pro-gun” stance, Bernie betrayed his local constituency by currying to a broader Jewish-Democratic base. 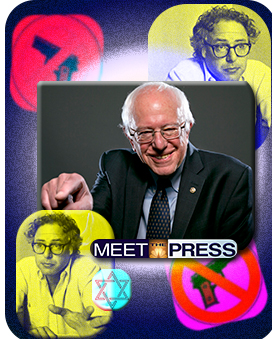 In an about-face on Meet The Press this past Sunday, Sanders ‘adjusted’ his position on guns and advocated for a gun ban that would outlaw most firearms used for home and self-defense.

Although the previously pro-gun Sanders won his first House seat with the help of an endorsement from the NRA, realpolitik kicks in.

After all, Bernie’s a Jew, and so what if he changes his stance? Isn’t it more important to gain the Jewish-run Democratic party’s favor than to stick with “principle?”

But what “principles” do Jews like Sanders have anyways? Bernie wants a good job with Hillary.

Perhaps a renewed Clinton “kosher cabinet” as Secretary of the Interior?

THAT WOULD BE a nice cushy job for a pseudo-socialist like Bernie, wouldn’t it?

You’ve come a long way Bernie since your ‘kibbutzim’ days in Israel, followed by your ‘back to the land’ trek to Burlington.

Why bring that all to a screeching halt? You’ve got a great JEWISH future ahead of you!

No worries. Like most Jews who lose their hair, you’ll be wearing a nice new hat with Hillary.